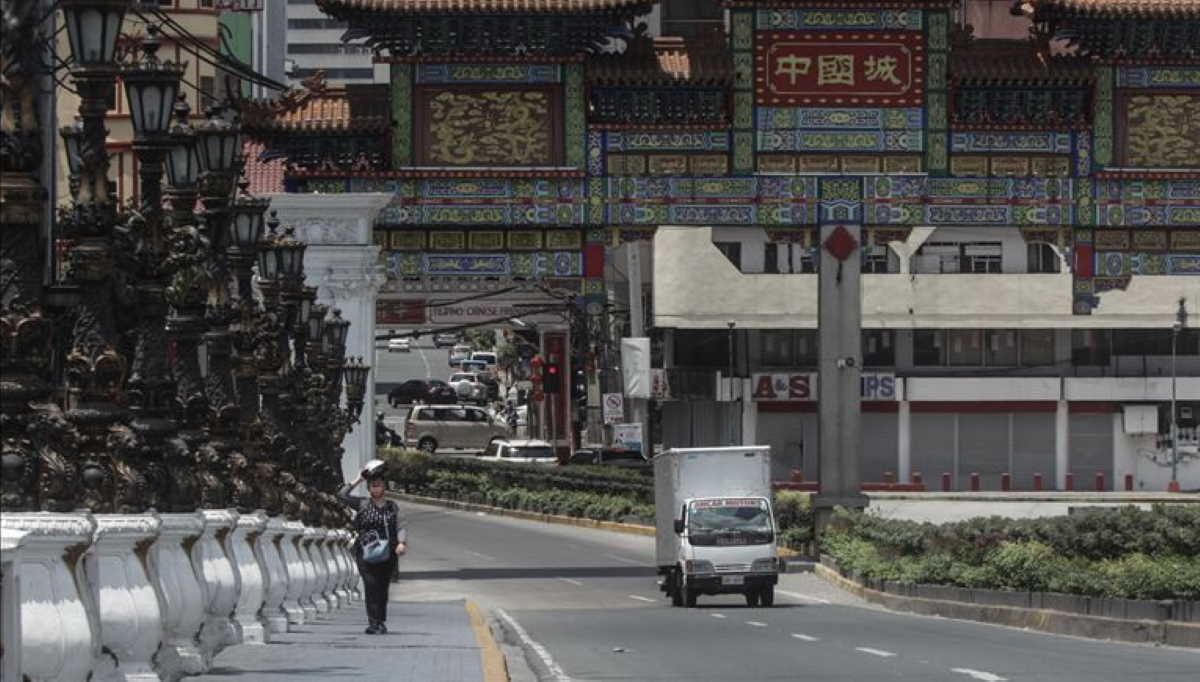 Central bank   Philippines
"The decline in the debt level during the first quarter was due to net repayments of 4.0 billion U.S. dollars largely attributed to the settlement of short-term maturing obligations by the private sector," the Bangko Sentral ng Pilipinas (BSP) Governor Benjamin Diokno said in a statement.

External debt refers to all types of borrowings by Philippine residents from non-residents, following the residency criterion for international statistics.

Diokno added that key external debt indicators "remained at prudent levels" and that the country's total outstanding debt-to-GDP ratio "remains one of the lowest as compared to other ASEAN member countries."

The Philippines' Gross International Reserves stood at 88.9 billion U.S. dollars as of end-March 2020 and represented 6.7 times cover for short-term debt under the original maturity concept. ■

WHO: World in new and dangerous phase of coronavirus pandemic