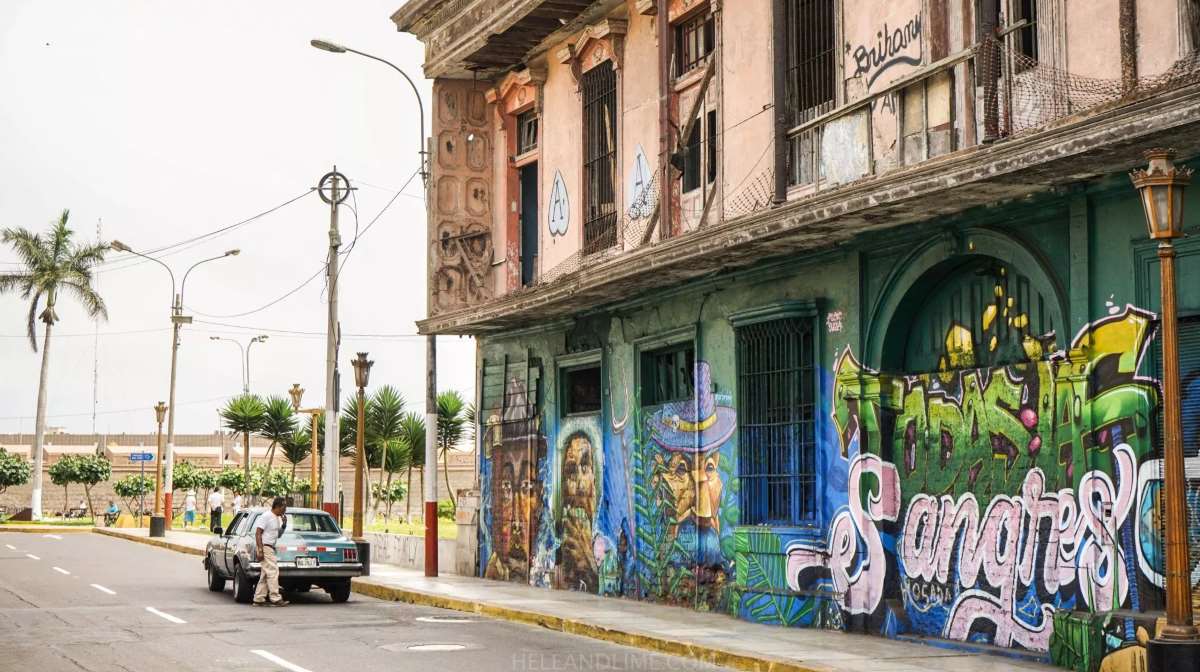 LatAm   Economic growth decelerated considerably
Annual GDP growth in the quarter fell to 2.3%, which was the slowest pace of growth since Q1 2017 and significantly down from the second quarter’s 5.5% year-on-year expansion.

Private investment, meanwhile, cooled due to a worsening performance of the manufacturing sector and reduced extraction of oil, gas and minerals.

Moreover, public investment swung from a strong expansion in Q2 to a marked contraction, dragged down by declining spending on infrastructure from both the central government and from state-owned enterprises.

Household spending was underpinned by healthy credit growth, rising wages and growing employment although a slight pick-up in inflation and softer consumer confidence restrained the scope of the expansion.

Meanwhile, government consumption swung from a 0.4% increase in Q2 to a 1.8% year-on-year contraction in Q3, due to more constrained spending from the central government.

On the external front, although the sector’s contribution to growth improved from the previous quarter, it nevertheless remained negative. Exports dipped 0.6% in year-on-year terms in Q3, contrasting Q2’s 4.2% rise.

Notable increases were recorded in exports of zinc and copper, while significant declines were recorded in foreign sales of gold and gasoline. Reflecting cooling demand for consumption and capital goods, imports increased a meagre 0.7% in Q3, well below the 6.6% expansion logged in Q2.

Economic growth is expected to regain steam in the coming quarters, underpinned by a recovery in infrastructure spending.

Panelists surveyed for this month’s LatinFocus report expect GDP to expand 3.9% in 2019, which is unchanged from last month’s projection. For 2020, the panel sees the economy growing 3.8%. ■

HP to educate 100,000 across Africa in next three years