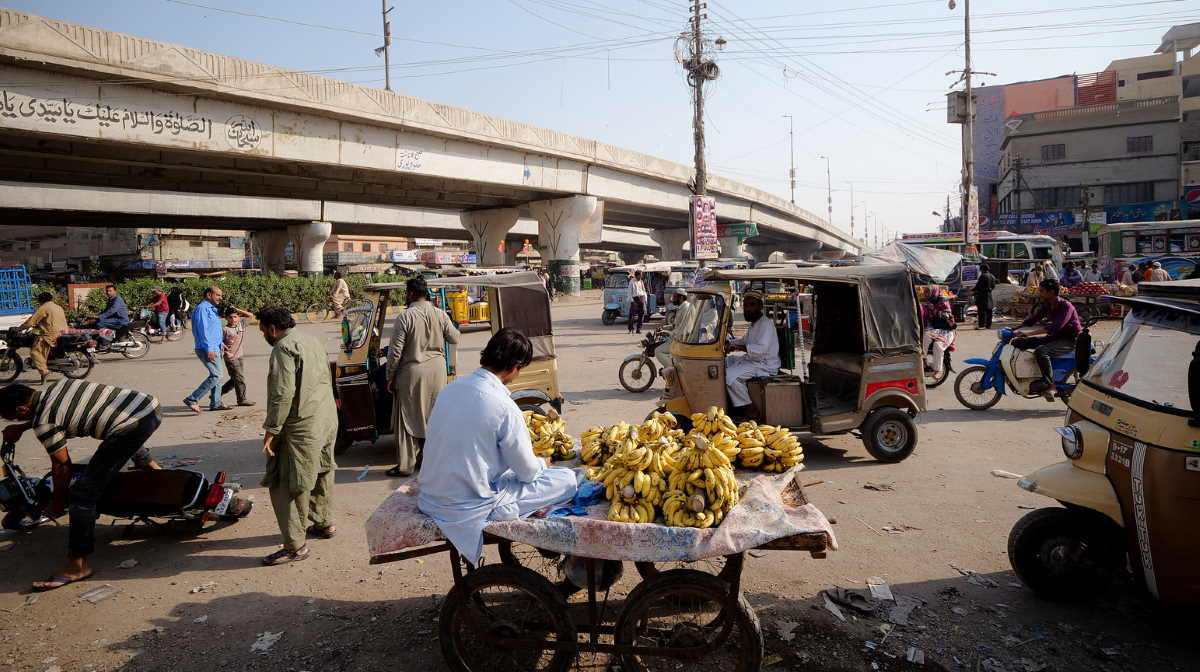 Economy in Pakistan   Pakistan street
Inflation with new base year (2015-16) has increased by 14.56 percent in January 2020. Meanwhile, on old methodolo­gy (base 2007-08), the inflation has gone to 13.07 percent in the previous month (January 2020) over the corresponding period of last year. New inflation rate is higher than the projections of the government, International Monetary Fund (IMF) and State Bank of Pakistan (SBP).

Prices of food and beverages up by 23.6 percent this Jan.

The earlier highest inflation for Pakistan stood at 17 percent in the year 2007-08.

The inflation in January was attributed to the increase in food prices such as wheat and flour, pulses, sugar, jaggery and edible oil, according to data.

This unusually high inflation rate of 14.56 percent stands in sharp contrast to the official line the State Bank of Pakistan (SBP) is promoting. ■

Greece to subsidize airline services to islands with €24.6 million