Over 170,000 formal jobs created during pandemic in Ecuador

Christian Fernsby ▼ | October 15, 2020
More than 170,000 formal jobs have been created in Ecuador during the novel coronavirus pandemic, thanks in part to the Humanitarian Support Law, Minister of Labor Andres Isch said. 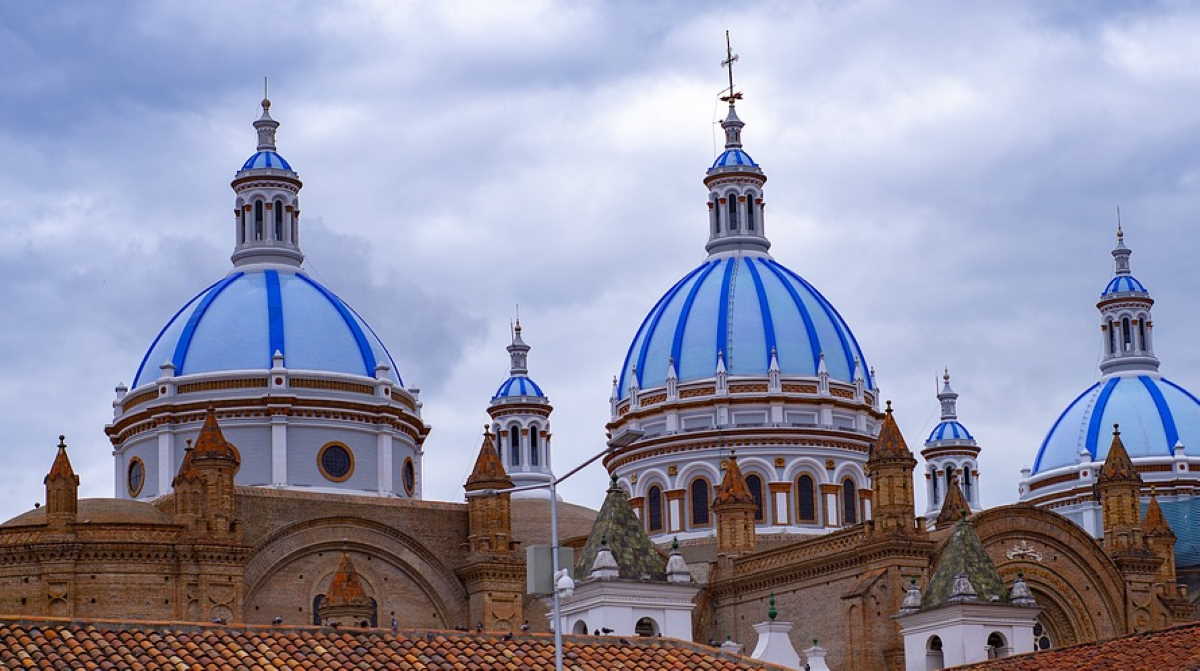 Formal jobs   Ecuador
Isch said this figure shows that "there are positive signs of reactivation" in employment, which suffered a blow due to the pandemic.

The sectors in which jobs have been created "the fastest" are in agriculture, livestock, construction, manufacturing and commerce, he said.

Isch added that more than 72,000 jobs have been saved through the Humanitarian Law, which went into effect on June 22.

"What the law achieved was to generate a containment network that prevented many jobs from being destroyed and at the same time helped create new ones," he said.

Isch added that, despite the law, around 420,000 employment contracts have been terminated since the health emergency began in March, and that unemployment rate in Ecuador rose from 4.4 percent in June 2019 to 13.3 percent in June 2020, the highest figure recorded since 2007. ■