Output expands in U.S. manufacturing at joint-weakest rate since September 2017 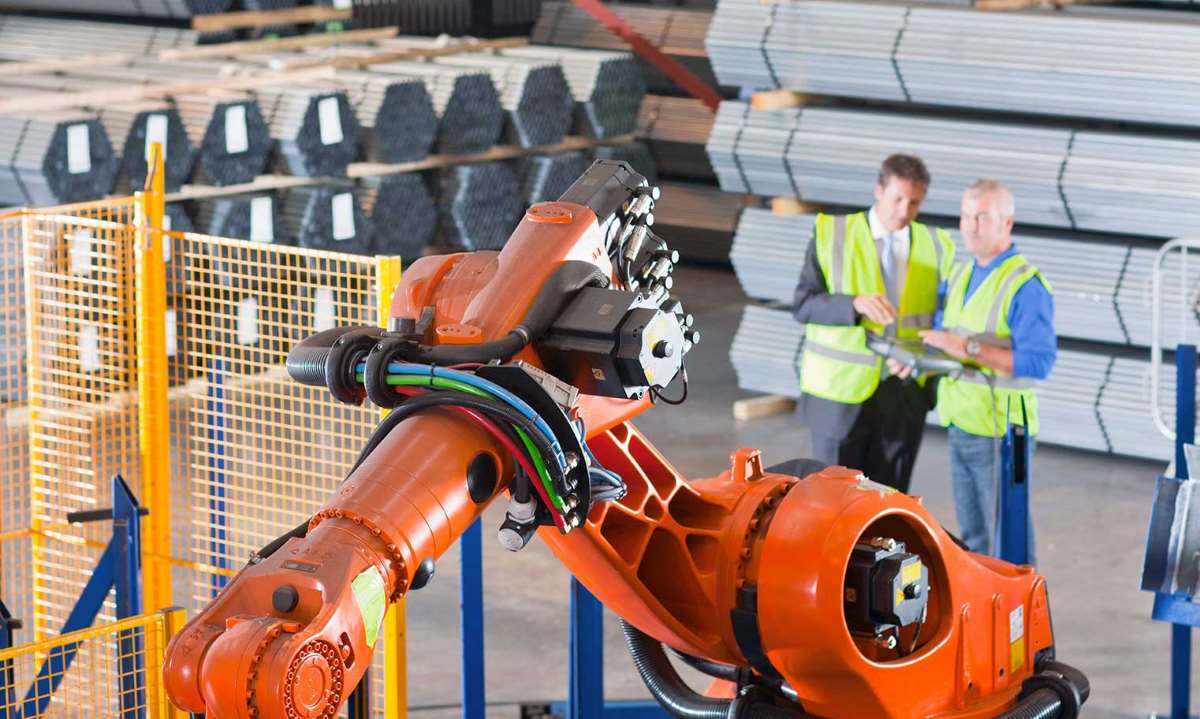 America   A solid improvement
The upturn was supported by the fastest increase in new orders since May and a sharp rise in employment.

Output also rose solidly, despite growth easing to the joint-weakest in over a year.

Capacity pressures were also evident through a further rise in backlogs.

Although the headline figure dipped to a three-month low, it indicated a solid improvement in the health of the sector that was above the series trend.

Production continued to increase in November.

The rise in output was solid overall, albeit the joint-slowest in over a year.

Conversely, new orders increased at a sharp and accelerated pace in November.

The rise in new business was the quickest since May and was often linked to increased client demand and new product launches.

Firms registered a further rise in employment in November, with many noting that greater production requirements had prompted them to hire additional workers.

The rate of job creation was sharp and the second-fastest in the year-todate.

Nonetheless, panellists reportedly struggled to cope with the steep increase in new orders, despite higher staffing levels, as backlogs of work continued to increase.

The level of work-in-hand grew at one of the fastest rates in over three years.

In response to higher amounts of new and unfinished work, manufacturing firms registered a strong expansion in buying activity.

Stockpiling activity was linked to a sharp deterioration in vendor performance, as demand for inputs continued to outstrip supply.

Although the rate of inflation was slower than those seen earlier in the year, it remained marked.

A combination of tariffs and supplier shortages were linked to higher raw material prices.

Business confidence dipped to the weakest since September 2017.

Although optimism stemmed from stronger demand, some raised concerns surrounding the sustainability of the current sequence of new order growth. ■