Staff Writer | July 11, 2017
The unemployment rate in the Organization for Economic Cooperation and Development area remained stable in May, data showed Tuesday. 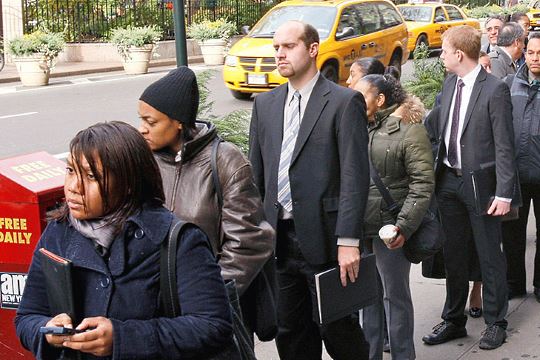 Jobs   Across the OECD area
The OECD said the jobless rate came in at 5.9% in May, the same rate as seen in April.

In the euro area, the unemployment rate held steady at 9.3%. The rate increased in Japan and Canada, to 3.1% and 6.6%, respectively.

More than one third of all youth remain unemployed in Greece, Spain and Italy. ■

South Africa's manufacturing output down 0.8 percent in May

China vehicle sales rebound in June thanks to price cuts