Christian Fernsby ▼ | October 14, 2019
New Zealand BusinessNZ Performance of Manufacturing Index was unchanged at 48.4 in September, signaling same rate of contraction in the sector. 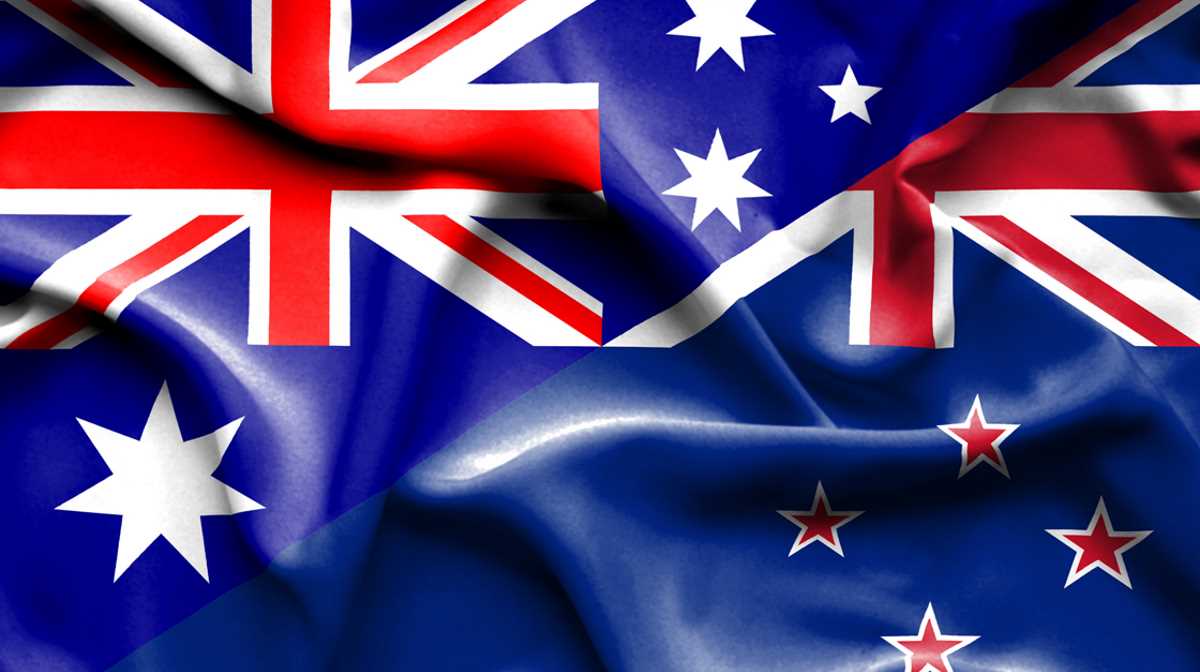 New Zealand   BusinessNZ Performance of Manufacturing Index was unchanged 48.4
The sub-index of new orders (50.1) recovered from its decline in August to just keep its head above water for September.

However, the weak new order results in recent months meant production (46.2) fell to its lowest result since April 2012.

Singapore and Italy have most women serving as CEO

Gay male couples in the Netherlands have highest incomes

Conference Board Employment Trends Index increased in May
Business activity in Scotland's private sector decline substantially in May
Indonesia's trade balance back to surplus with plunging imports
U.S. industrial production edges up in May