Christian Fernsby ▼ | April 27, 2019
Nepal's economy is projected to grow 6.81 percent in the current fiscal year that concludes in mid-July, as Nepal is witnessing over six percent growth rate three years in a row, Nepal's Central Bureau of Statistics (CBS) said. 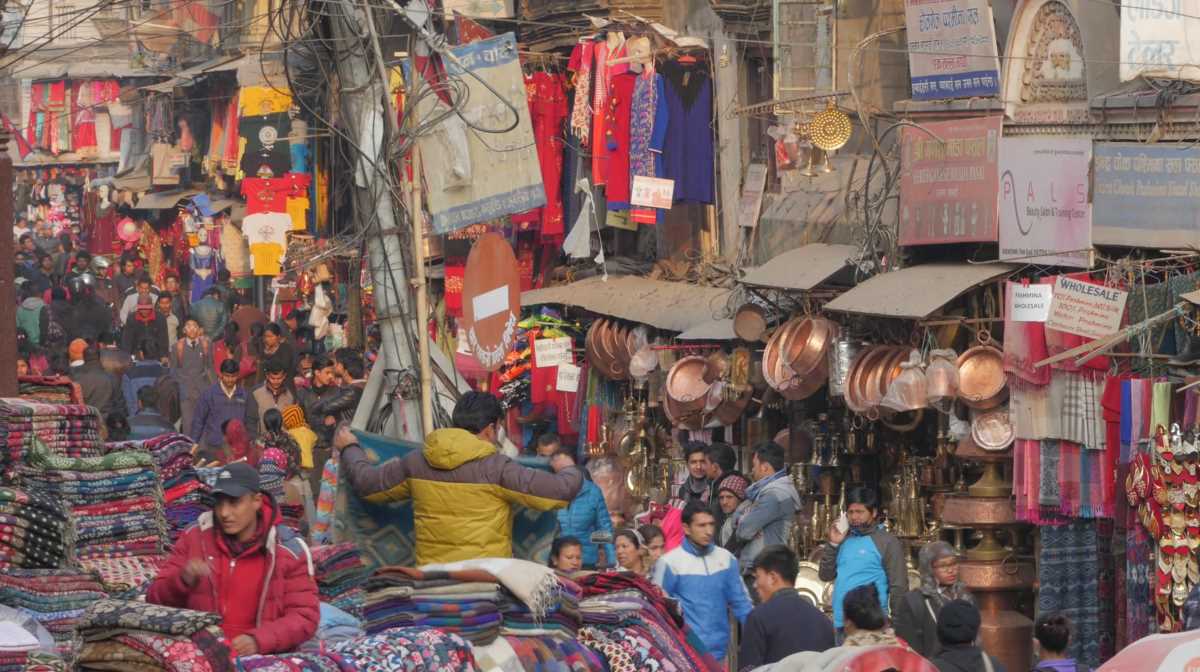 In the last fiscal year 2017-18, the Nepali economy grew 6.3 percent as per the revised estimate, according to CBS, the main government body that deals with the country's vital statistics. The CBS produces the country's national account projecting economic forecasts every year.

Ganesh Acharya, the director at the CBS told Xinhua that the projected growth rate for this fiscal is still impressive despite failing to meet the set target which stands at eight percent. "Rarely in the past has Nepal seen growth over six percent three years in row," he said.

Economic growth in the last three years coincides with the improved political and economic situation as the Himalayan country achieved political stability after a prolonged political transition.

The projected strong growth in the current fiscal year is due to good agriculture production aided favorable climate, good performance of the energy and industrial sector and equally impressive growth in the service sector, according to CBS.

The agriculture sector which contributes 26.5 percent to the national economy is projected to grow an impressive 5.1 percent against last fiscal's growth rate of 2.72 percent. There has been healthy growth in the production of paddy, vegetables, wheat, maize and potato, according to the CBS.

The performance of manufacturing, construction, electricity and water sectors has also remained impressive with these sectors expected to grow 8.1 percent on an average.

The service sector, represented wholesale and retail, hotel and restaurant, financial intermediary, real estate, health, education, public administration and social and personal services, is projected to see an impressive growth of 7.29 percent this fiscal year, according to the CBS. ■

Nepali economy to grow 5.5 percent in FY 2018-19
Global economy enters 2019 strong, but moderation will set in
Growth in East and South Asia expected to pick up slightly