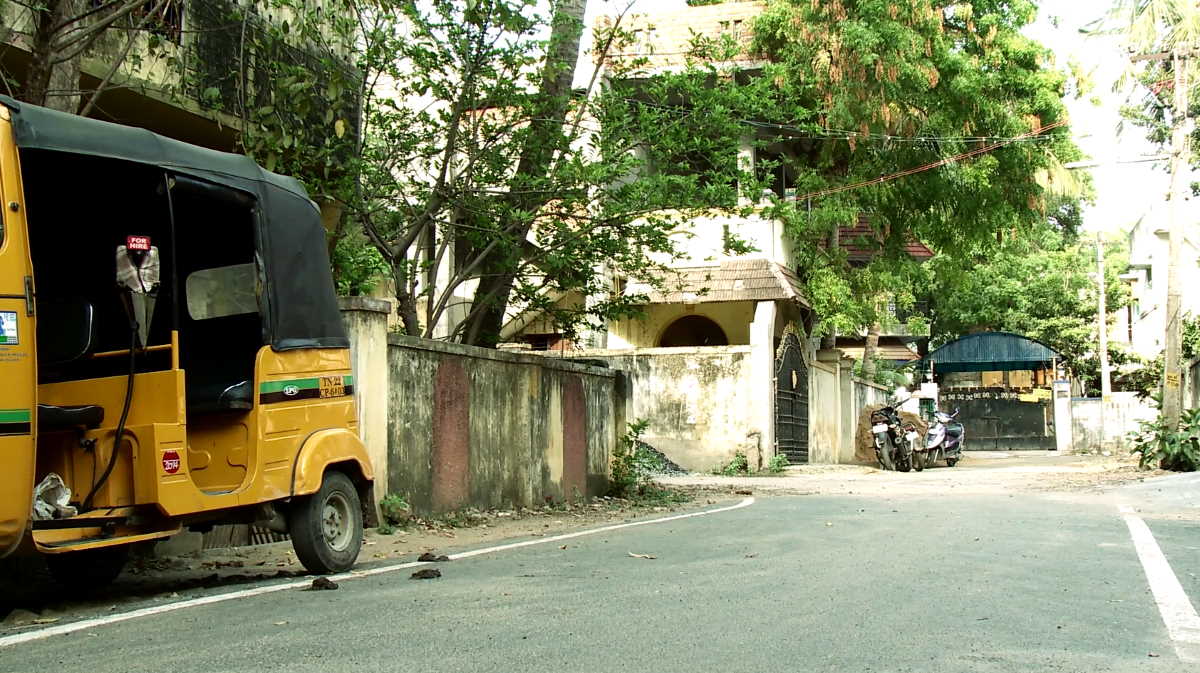 The rating agency has underlined that the economy has remained sluggish due to multiple factors including weak hiring, distress among rural households and tighter financial conditions.

Similarly, the projection for the year 2020 has also been lowered by 60 basis points to 6.7 per cent.

On Friday, Moody's announced the revision in its forecast for 16 Asian economies.

Moody's said that despite stable private and public consumption in the Asian region, GDP growth has hampered by weaker trade and investment. ■

More than 60,000 cases due to dengue reported in Bangladesh