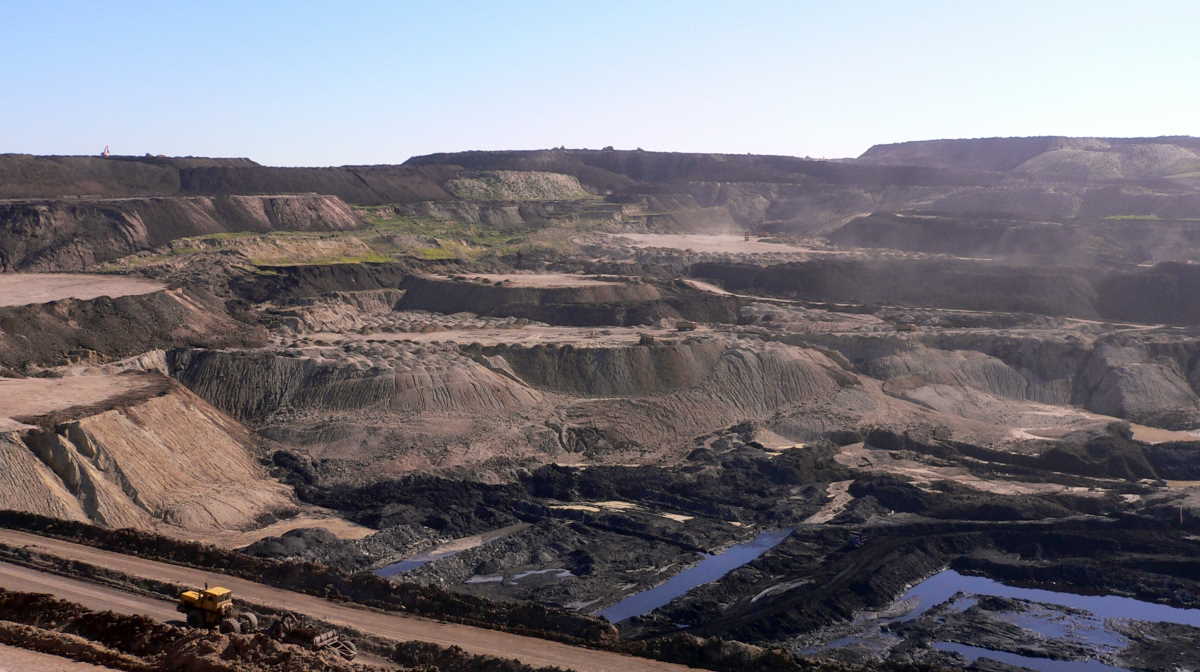 Exports recorded an increase of 8.9 percent from a year earlier to reach 7.0 billion U.S. dollars, while imports grew 4.0 percent to 5.6 billion dollars.

A significant increase in the export of mineral products, especially coal and gold, largely contributed to the overall growth, the NSO said, noting that mineral products accounted for over 80 percent of the total exports.

In the January-November period, Mongolia traded with a total of 152 economies around the world. ■