Christian Fernsby ▼ | February 5, 2020
After posting its worst performance in the near nine year survey history during December, Mexico's manufacturing downturn eased at the start of 2020. 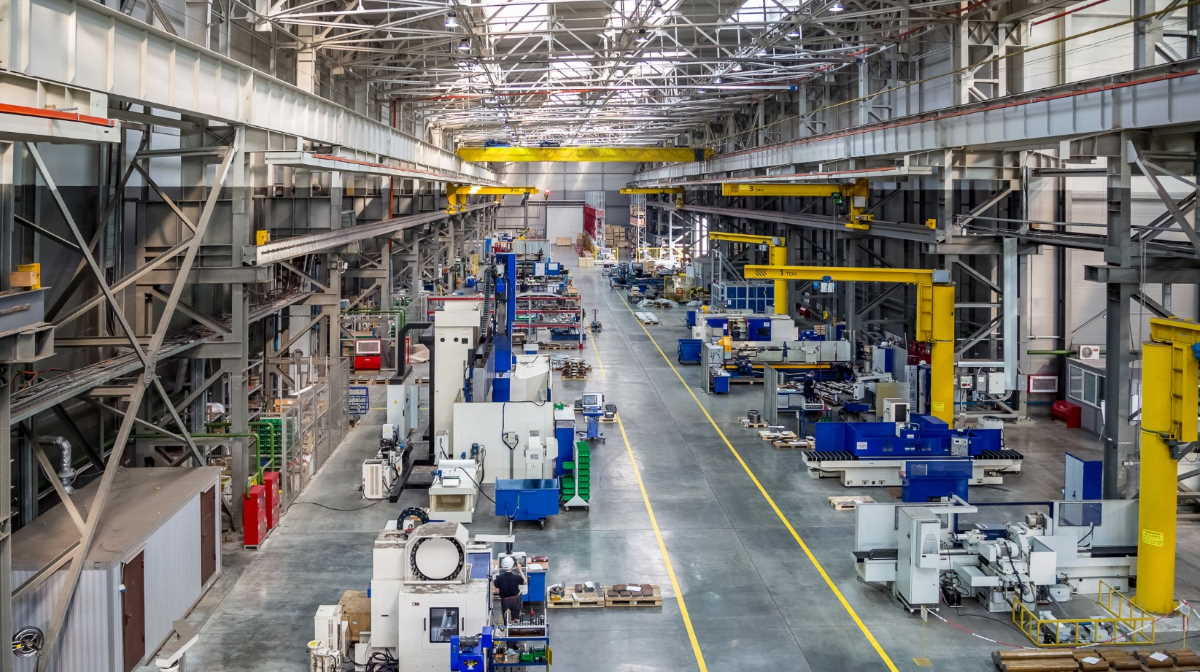 The seasonally adjusted IHS Markit Mexico Manufacturing PMITM was in contraction territory for the third straight month in January.

However, rising from December's surveylow reading of 47.1 to 49.0, the headline figure pointed to a marginal deterioration in operating conditions that was the weakest over the aforementioned sequence.

Goods producers continued to report falling new work in January, but the downturn softened to the slowest in the current three month period of reduction.

Similarly, exports decreased at the weakest pace since last October.

January saw a further drop in output, the eighth in as many months.

According to panel members, demand weakness, market uncertainty and a lack of new contracts all hampered production.

However, the pace of reduction was moderate and the slowest since last October.

Over a third of survey participants expect production growth over the course of the coming 12 months, with the overall level of positive sentiment strengthening to an eight month high.

Despite being marginal, the rise in employment was the first in three months and supported a reduction in outstanding workloads.

Although firms continued to lower input buying, the rate of contraction seen in January was marginal and the slowest in ten months.

By comparison, stocks of finished goods rose marginally at the start of 2020.

Amid reports of higher prices for chemicals, foodstuff and some metals, average cost burdens increased again.

That said, the rate of inflation softened on the back of lower charges for aluminium, plastic and oil.

Restrained input cost inflation enabled some firms to charge less for their goods in January.

Factory gate charges decreased for the fourth time in the past five months. ■

SNC-Lavalin gets four contracts from Korea Hydro and Nuclear Power

UK economy contracts most since 1997, GDP down more than 20 percent
Business activity in Scotland's private sector decline substantially in May
Fed's Harker: 2021 will be good year in U.S.
Polish GDP expected to shrink 2.3% this year, rise 4.3% in 2021