Christian Fernsby ▼ | March 20, 2020
In general panel members believe that the dramatic restrictions imposed on personal and business activity are succeeding in containing the spread of the Coronavirus in China. 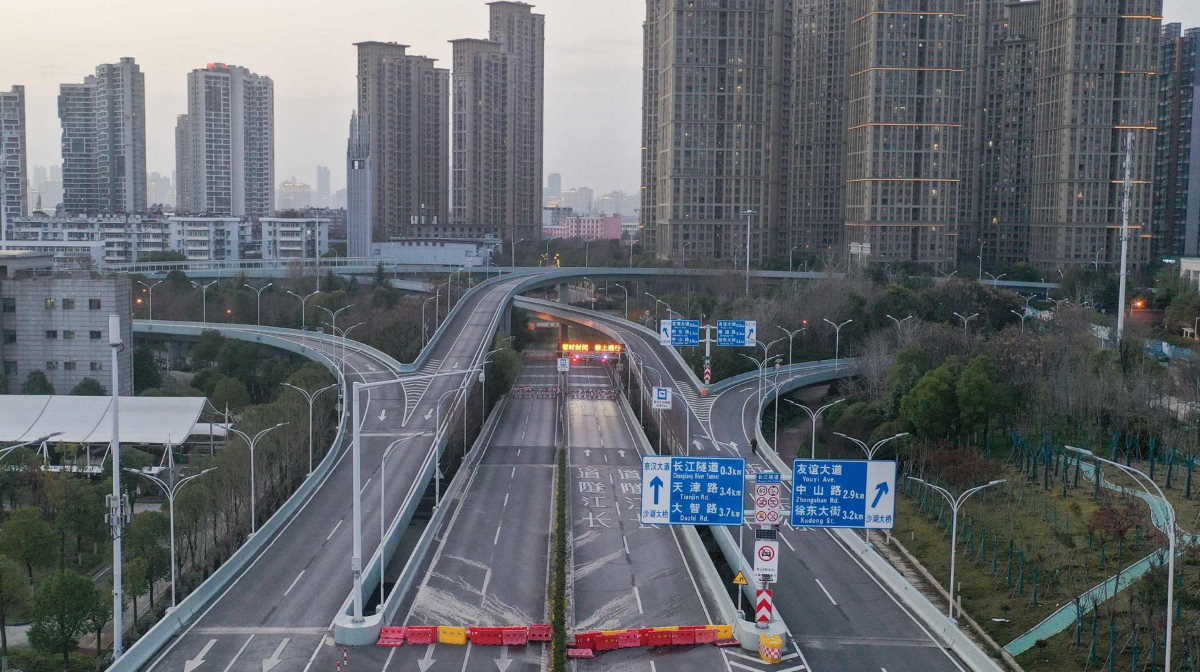 Business in China   China empty street
In regions outside Wuhan many businesses have reopened once local restrictions have been lifted, World Economics writes.

Transportation problems are diminishing although the many inspections and delays on the roads mean goods are still taking significantly longer to arrive.

And for some items in short supply prices have moved very sharply upwards.

Consumer behaviour has been significantly modified in many areas, and it isn’t apparent that these changes will revert to normal quickly.

Restaurants are doing far more takeout activity than previously with many diners still reluctant to eat in company.

Supermarkets have reopened in many places, but are still scarcely populated with consumers preferring to buy via delivery services.

Buying of long lasting canned goods and other consumables is still prevalent as feelings persist the virus may come back as soon as consumers revert to previous behaviour patterns.

Many people still stay at home when they have the choice not to go to work in an office or factory.

The businesses most heavily impacted by the virus, notably all the hospitality trades, are still largely deeply mired in falling markets.

The slow recovery underway will not be sufficiently rapid to offset the major declines in both manufacturing and services areas seen in recent weeks.

What Q2 ill look like is currently impossible to forecast, but those of a betting disposition should gamble on a slow recovery. ■

Croatia tax revenues down 43.2 percent
Production falls at unprecedented rate in Greece
GDP down 3.8% and employment down 0.2% in the euro area
Business conditions deteriorate at record pace in Mexico