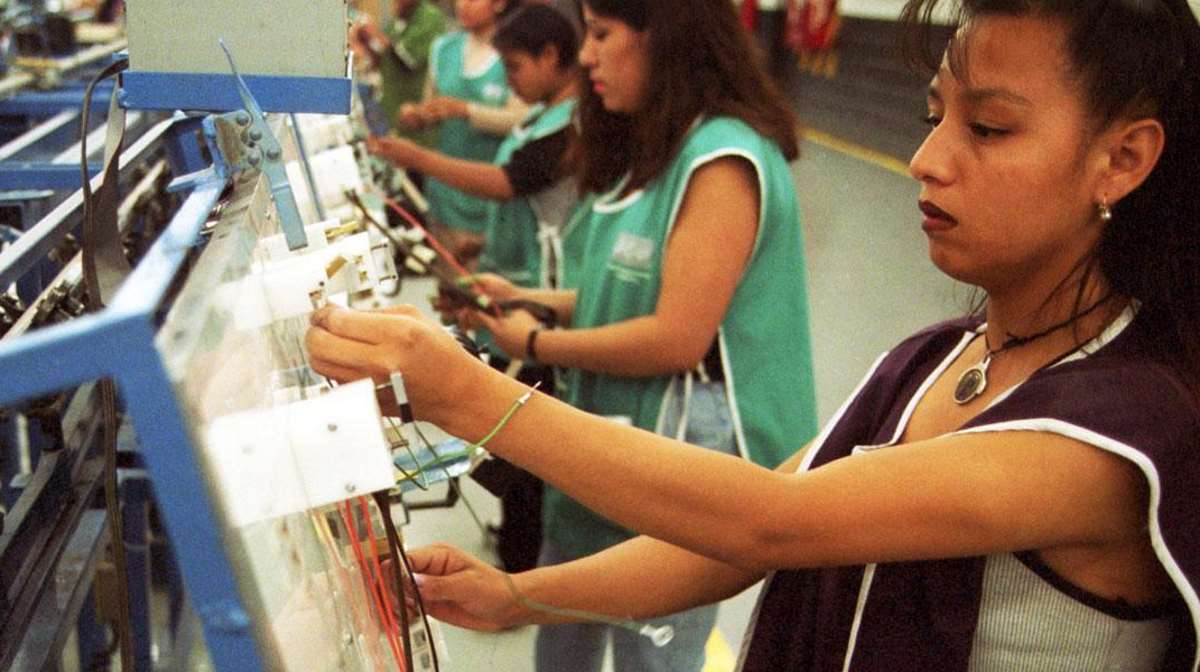 LatAm   Companies predicted that a change in government will support sales
The domestic market was the key source of weakness as new export business continued to expand solidly.

Looking ahead, companies predicted that a change in government, combined with new product launches, will support sales and output growth.

At 49.7 in November, down from 50.7 in October, the headline IHS Markit Mexico Manufacturing PMI registered in contraction territory for the first time since October 2017.

The latest figure was indicative of a marginal deterioration in the health of the sector.

November saw a renewed contraction in output, which ended a two-month sequence of expansion.

Although new work increased, the expansion was the weakest in the current 13-month period of growth.

Where a rise in sales was reported, survey participants commented on the successful launch of new products and greater client numbers.

In contrast to the trend for total new work, export sales improved in November.

The upturn was solid, despite easing for the second month running.

Panellists reported greater sales to firms in key export destinations, with the US mentioned in particular.

Manufacturing jobs broadly stagnated midway through the final quarter of 2018.

Some companies took on temporary workers, but this was offset by the non-replacement of voluntary leavers at other firms.

Quantities of purchases decreased in November, ending a five-month sequence of expansion.

Although only slight, the contraction was the quickest in the survey history.

According to respondents, input purchasing was lowered in response to poor sales.

In turn, the fall in input demand alleviated the pressure on suppliers' capacities, as seen by an improvement in vendor performance.

Meanwhile, weaker increases in stocks of both inputs and finished products were registered.

In part, rises were attributed to a relatively weaker peso, with fuel prices also mentioned as having driven up expenses.

The rate of cost inflation picked up from October, but was weaker than seen on average over the survey history.

A marginal and softer increase in charges was recorded.

Companies foresee output growth in the year ahead, with optimism underpinned by projects in the pipeline, product diversification and forecasts of an improvement in economic conditions amid a change in government. ■

26.5 percent of people living in poverty in Brazil