Staff Writer | July 4, 2018
Business conditions in the Japanese manufacturing sector improved further at the end of the second quarter. 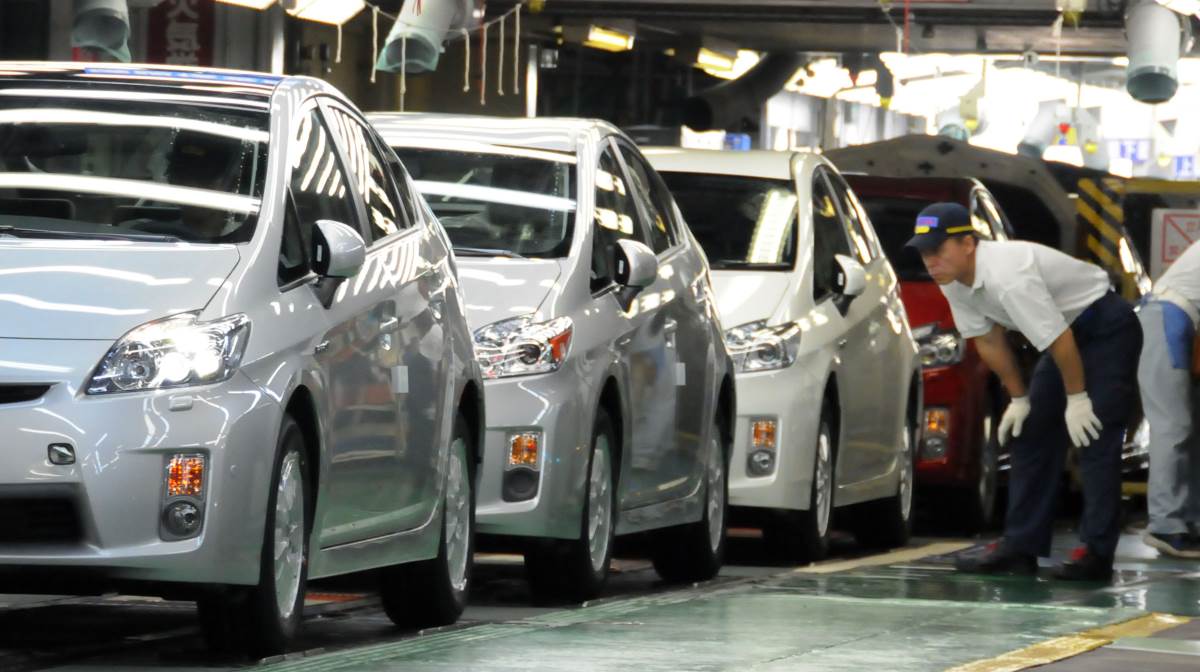 Asia   Business conditions improved further
The upturn was supported by increased inflows of new work, which encouraged businesses to expand both output and employment at faster rates.

However, for the first time since August 2016, export sales declined.

Nevertheless, overall growth in new work kept pressure on operating capacities, with backlogs of work rising at a sharper pace.

On the price front, selling charges were raised to the greatest extent in five months amid sharper input price inflation.

The headline Nikkei Japan Manufacturing Purchasing Managers’ Index (PMI) – a composite single-figure indicator of manufacturing performance – posted 53.0 in June, up from 52.8 in May, to indicate a stronger improvement in the manufacturing sector.

Japan’s goods-producing sector has observed growth in each of the past 22 months.

Moreover, the latest rate of expansion was above the average seen over this sequence.

New orders increased during June, albeit to the weakest extent in ten months.

Nevertheless, demand has improved in each month since October 2016.

Meanwhile, sales to overseas clients declined for the first time in 22 months.

Panellists mentioned that a combination of higher prices and weaker demand from North America and China had impacted export performance.

Nonetheless, overall inflows of new work tested capacities at Japanese goods producers in June, as signalled by a rise in outstanding business.

Although backlogs of work were accumulated at a faster rate, the rise was only modest overall.

To help alleviate this pressure, production was expanded at an accelerated rate in June.

Furthermore, extra staff were hired at a faster pace in order to improve output capabilities.

That said, the rate of job creation was still the second-slowest in 2018 so far.

Supply chain troubles were also apparent in June, with average lead times for the delivery of inputs lengthening to a sharp extent.

Purchasing activity was ramped up by Japanese manufacturers in June.

However, input prices continued to rise at a steep pace at the end of the second quarter.

In fact, the rate of inflation rose to a three-and-a-half year high amid reports of increased costs for oil and metals.

Businesses responded by hiking selling charges at the quickest pace in five months.

That said, the rate of increase in output prices was only modest overall and markedly slower than that of input costs.

Looking ahead, firms remained optimistic that output growth will continue over the coming 12 months.

Positive sentiment was attributed to planned new factory openings and product launches, as well as forecasts of greater demand. ■