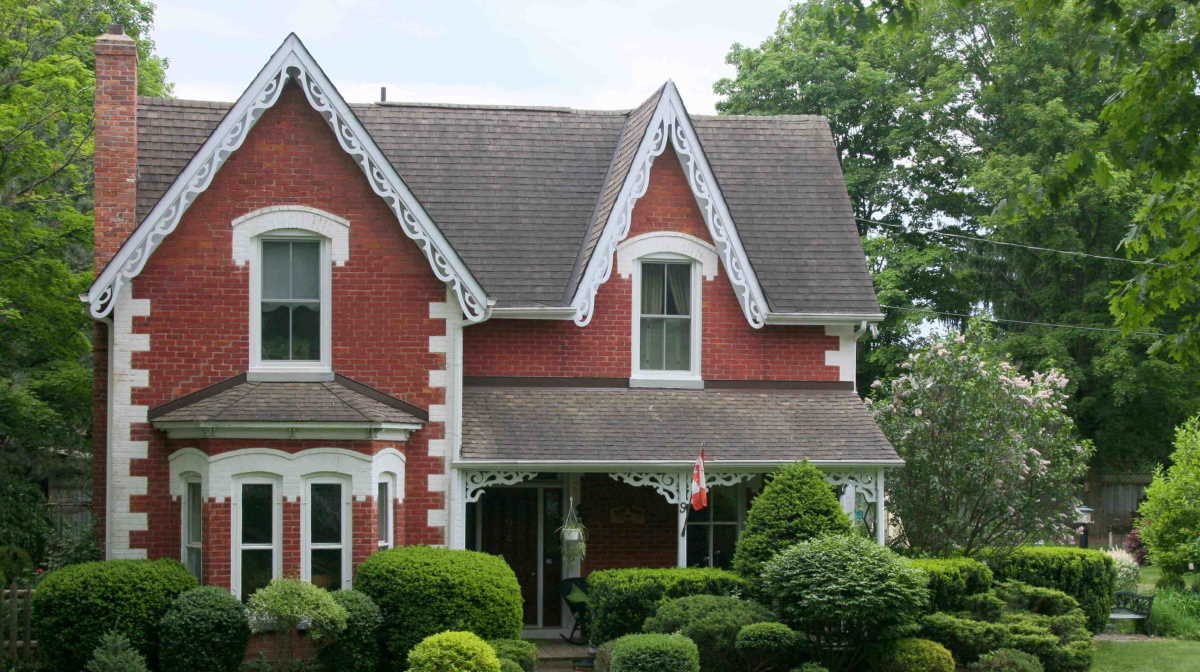 Sales were down in 11 of 21 industries, representing 48.8% of total manufacturing sales.

Sales of transportation equipment were down for the second consecutive month, falling 3.1% to $11.0 billion in October.

The decline was mainly attributable to lower sales in the motor vehicle assembly (-4.7%) and motor vehicle parts (-4.6%) industries.

This reflected lower activity at some assembly plants as well as at several parts plants which were impacted by the United Auto Workers strike in the United States.

Sales of fabricated metal products decreased 8.2% to $3.3 billion in October.

This was the third decline in thirteen months.

Sales of fabricated metal products in constant dollars were down 8.0%.

These decreases were partially offset by increases in the petroleum and coal product and food industries.

The production increase following the shutdowns was reflected in higher capacity utilization rates for the industry, which rose from 81.9% in September to 86.8% in October.

In constant dollars, sales in the industry were up 5.2%.

Sales in the food industry increased 1.9% in October, following a 0.8% decline in September.

The growth in this industry was mostly the result of higher sales of meat products in Alberta and Ontario.

Sales were down in three provinces in October, led by Ontario and British Columbia.

Lower sales in the petroleum and coal product, paper and wood product industries contributed the most to the declines in October.

These decreases were partly offset by gains in the primary metal, non-metallic mineral product and miscellaneous industries.

The largest monthly increase in dollar terms was in New Brunswick, where sales rose 26.5% to $2.0 billion, mostly attributable to higher sales of non-durable goods.

Manufacturing sales in Alberta increased 1.6% to $6.3 billion in October, following a 2.8% decline in September.

The gain was mostly attributable to higher sales in the food (+8.9%) and chemical (+3.2%) industries.

Manufacturing sales on an unadjusted basis rose in 8 of 12 census metropolitan areas in October, led by Toronto (+5.1%) and Edmonton (+5.4%).

In Toronto, widespread gains were observed in several major industries, led by the transportation equipment and food industries.

Manufacturing sales in Edmonton were up in 15 of 21 industries, with the largest increases in the petroleum and coal product, chemical and machinery industries.

In Montréal, lower sales of transportation equipment were behind the decrease in October, reflecting declines in the aerospace product and parts industry as well as in the motor vehicle and machinery industries.

These decreases were partly offset by a 1.0% increase in transportation equipment inventories, due to higher levels of inventories of motor vehicles and motor vehicle parts.

The inventory-to-sales ratio increased from 1.53 in September to 1.54 in October, due to a larger decline in manufacturing sales than in total inventories.

This ratio measures the time, in months, that would be required to exhaust inventories if sales were to remain at their current level.

Overall, unfilled orders were down in 16 of 21 industries, with the largest decreases in the transportation equipment industry and the fabricated metal product industry.

These declines were partially offset by an increase in unfilled orders in the furniture and related products industry.

The decrease mostly reflected lower new orders in the transportation equipment industry and, to a lesser extent, the fabricated metal product and machinery industries.

The unadjusted capacity utilization rate for the manufacturing sector increased 0.8 percentage points, from 79.3% in September to 80.1% in October.

Overall, the capacity utilization rate rose in 12 of 21 industries in October, led by the petroleum and coal product industry, which increased 4.9 percentage points to 86.8%.

The increase was mostly attributable to higher production at several refineries, which had shut downs and maintenance during the previous months.

The capacity utilization rate for the chemical industry decreased 3.7 percentage points to 71.3% in October.

The decline mostly reflected a lower capacity utilization rate in the pesticide, fertilizer and other agricultural chemical manufacturing industry. ■

French economy to contract over 10 percent in 2020
U.S. economy shows signs of recovery, still far from healthy
Belarus GDP down 1.8% in January-May 2020
Greek economy needs 25 billion euros in 2021 and for every year after