Christian Fernsby ▼ | September 3, 2019
Although economic growth in the Indian manufacturing industry was sustained in August, most survey indicators fell since July to signal a widespread loss of momentum. 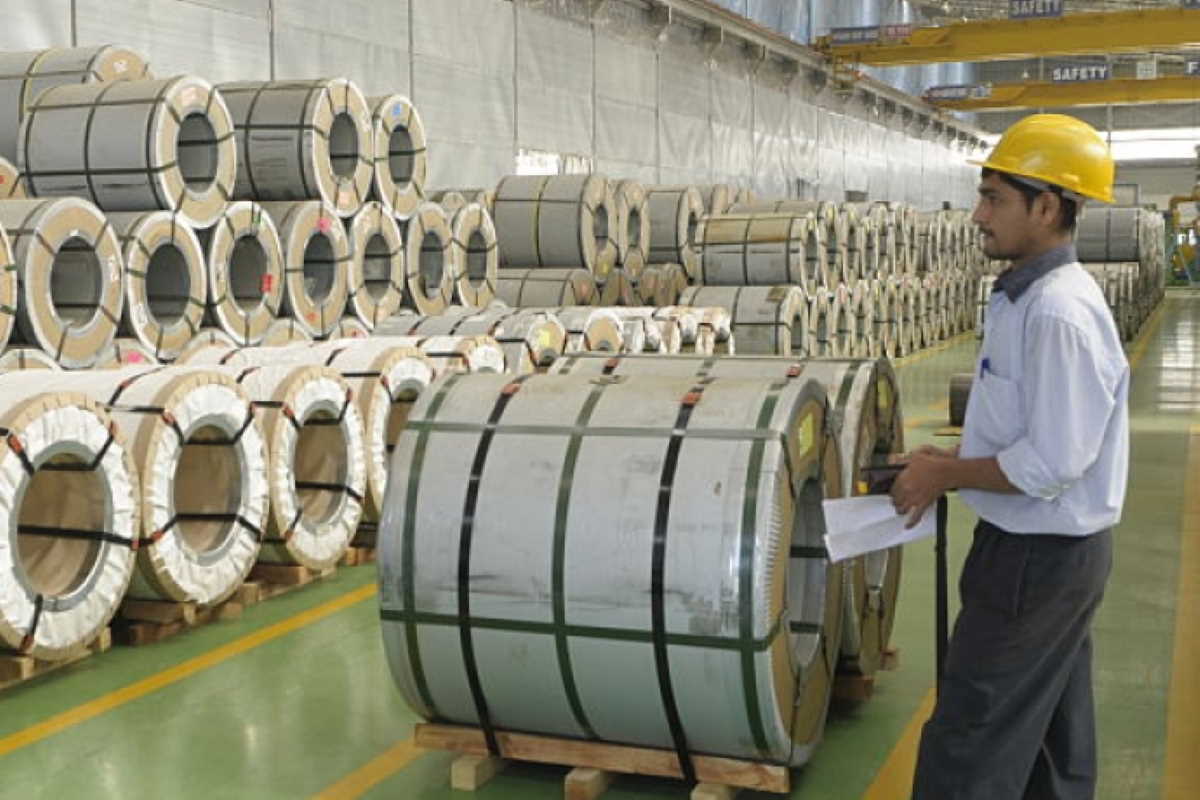 One survey indicator that moved up was the measure of input costs.

Inflation accelerated to a nine-month high, though remained moderate and below its long-run average.

The only other upward movement was seen for business confidence, which strengthened to a 16-month high.

At 51.4 in August, the seasonally adjusted IHS Markit India Manufacturing PMI signalled a further improvement in the health of the sector.

However, the headline figure was down from 52.5 in July to its lowest mark since May 2018, and below its long-run average of 53.9.

New business continued to flow in, but August saw the rate of expansion ease to a 15-month low.

Firms that noted sales growth commented on successful marketing and the receipt of orders in bulk.

New orders from overseas also increased at a slower rate in August, with growth the weakest seen since April 2018.

Subdued sales to domestic and international clients in turn curbed output growth, which softened to the weakest in a year.

Some survey members also reported cashflow problems and a lack of available finance.

Despite remaining in expansion, employment rose only marginally, and to a lesser extent than in July.

Some panellists indicated that weak sales prevented them from replacing retirees and voluntary leavers. ■