Manufacturing output over 2 percent down in June in the Netherlands

Christian Fernsby ▼ | August 10, 2019
The average daily output generated by the Dutch manufacturing industry was 2.2 percent down in June 2019 compared to the same month last year. 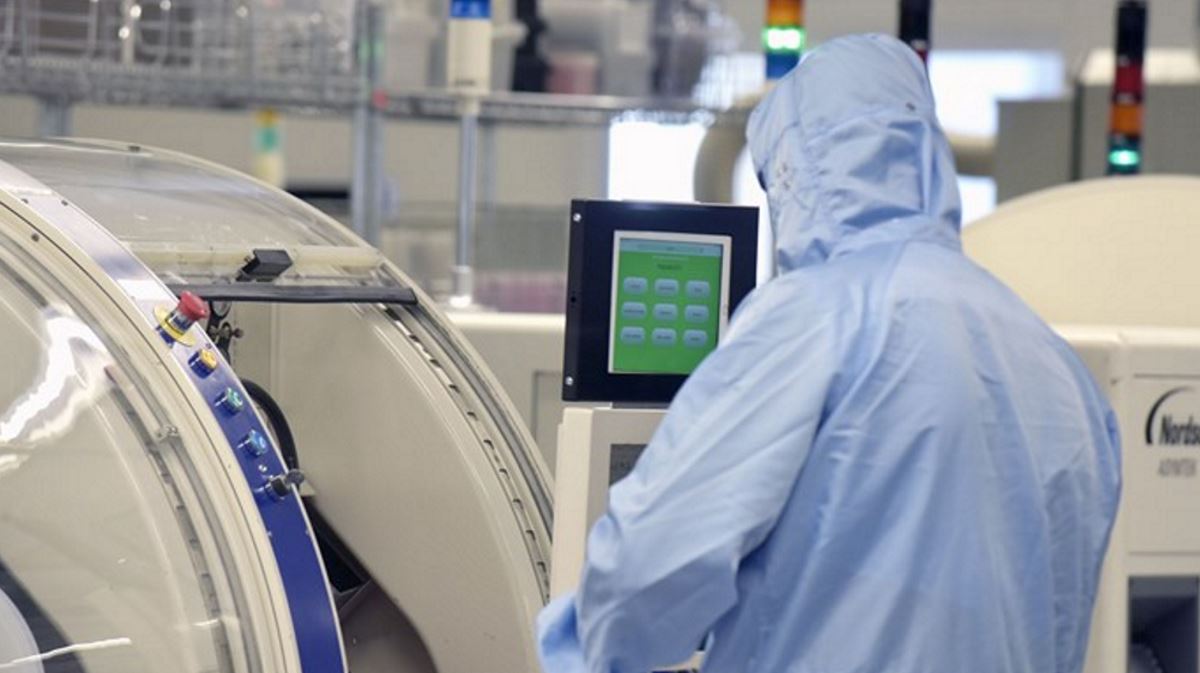 European economies   Manufacturing Netherlands
It is the fourth consecutive month of year-on-year decline.

This is reported by Statistics Netherlands (CBS).

Of the eight largest industries within manufacturing, the machinery industry recorded the largest output growth at nearly 3 percent.

However, most industries saw their output decline.

A more accurate picture of short-term output developments is obtained when figures are adjusted for seasonal effects and the working-day pattern.

After adjustments, a decline is seen in manufacturing output between May and June 2019 of 0.8 percent.

Adjusted for seasonal and working-day effects, manufacturing output is seen to fluctuate significantly.

Subsequently, the trend has been slightly downward.

Manufacturers were mainly less negative about future output and more positive about their stocks.

Germany is an important foreign market for the Dutch manufacturing industry.

According to the IFO index, in manufacturing the business climate index took a serious tumble in July.

It was the strongest decline since the beginning of 2009.

In June, the average daily output generated by the German manufacturing industry was over 6 percent lower than in the same month last year. ■

Incredibly rare event cuts power for 900,000 in the UK