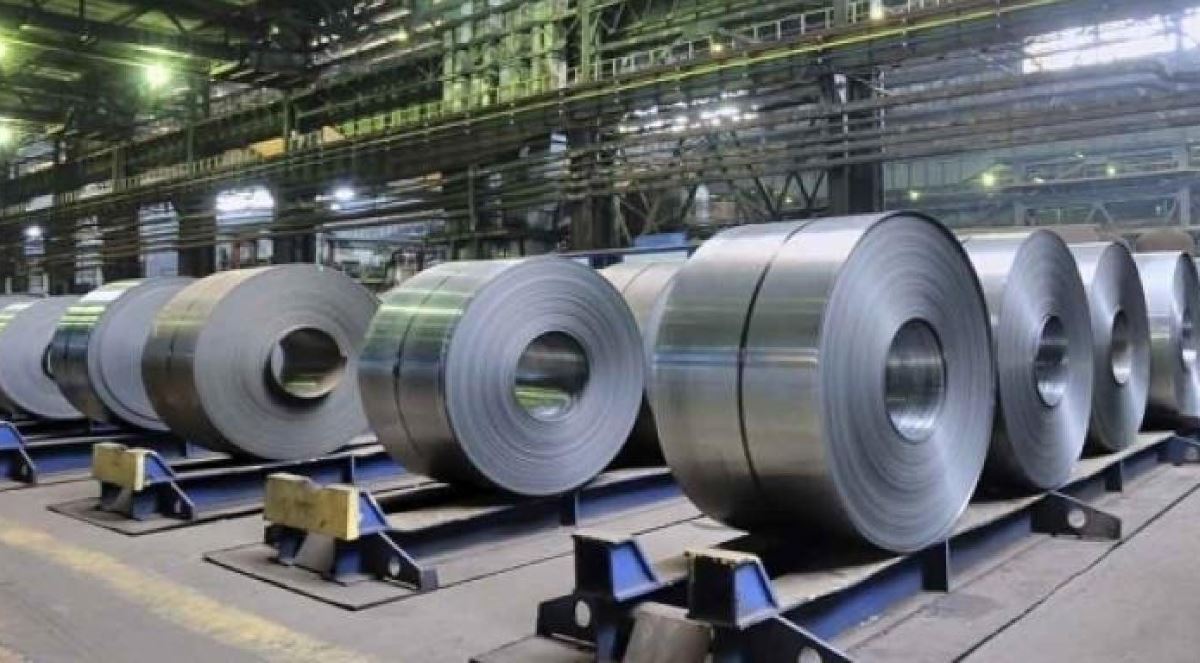 World   Panellists did report a weaker drop in output
Output fell across all key regions, leading to lower employment, weaker input buying and a slight drop in selling prices.

The seasonally adjusted Global Steel Users Purchasing Managers Index (PMI) was unchanged at 49.2 in April to signal another slight deterioration in operating conditions.

Panellists did report a weaker drop in output but this was offset a faster rate of job losses.

Production at global steel users eased further in April, falling for the seventh month in a row.

Moreover, it was the first time in over six years where all three key monitored regions registered lower output, due to the USA sub-index slipping into contraction.

According to panel reports, US steel users related the downturn to weaker sales growth and oversupply in the market.

Elsewhere, firms noted a lack of new orders, particularly from the automotive sector.

Total new orders at global steel users dropped for the seventh consecutive month in April, with the rate of decline unchanged since the end of the first quarter.

Panellists attributed the fall in new work to weaker demand from the car industry and from foreign markets.

While Asian and European users saw a sustained drop in demand, US users reported an increase in new business, albeit only marginally and at a much softer rate than in March.

There was a slight reduction in workforce numbers at heavy users of steel in April.

This followed a broadly unchanged level in the previous month.

While some businesses linked this to weaker order book volumes, others mentioned employees leaving the company.

Meanwhile, firms continued to pare back input purchases at a modest rate.

This led to a further easing of inventory levels, albeit at the slowest rate in the current sequence.

As such, survey respondents reported a fall in output prices in April for only the second time in nearly three years.

Generally, firms related this to high competition as well as softer cost inflation. ■

Flower Festival of Noto, an extraordinary display of colours and shapes