Christian Fernsby ▼ | August 19, 2019
Malaysia’s gross domestic product (GDP) grew 4.9 percent year-on-year in the second quarter of 2019, compared to the 4.5 percent growth recorded in the first quarter of this year. 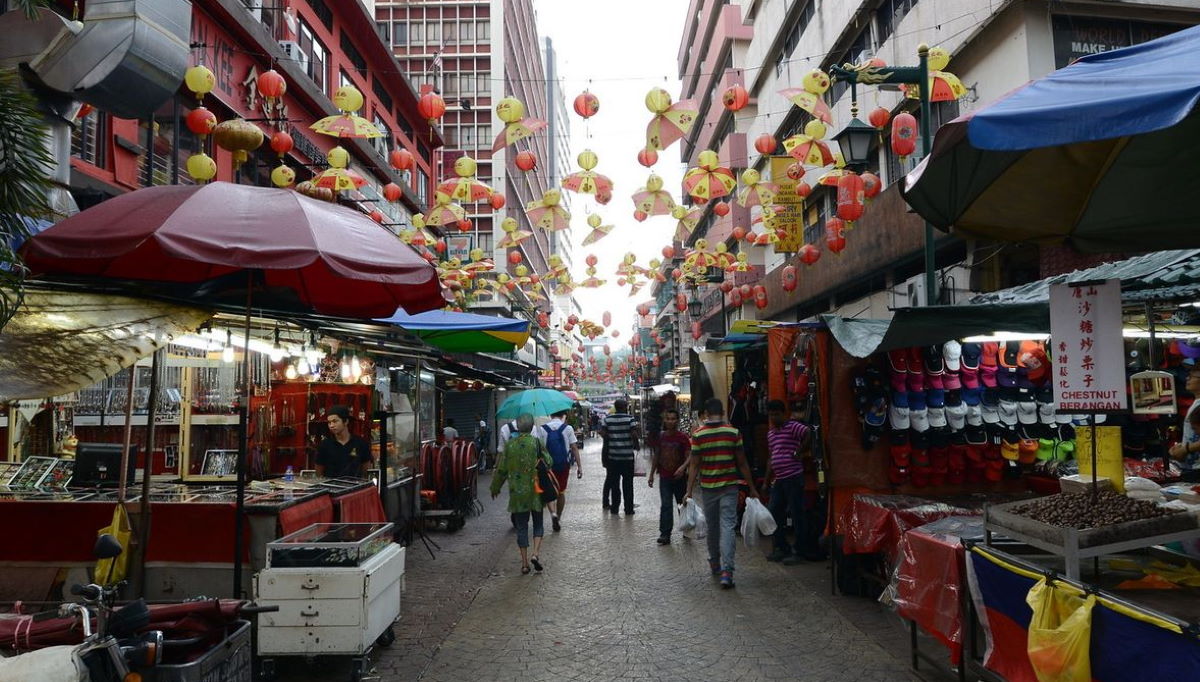 However, the agricultural sector saw lower rise at 4.2 percent compared to 5.6 percent of the second quarter in 2018.

Household spending and private investment in the second quarter of 2019 were higher than expectation. Together with higher net exports, these were important factors helping the country’s GDP expanded strongly in the period.

Moving forward, Nor Shamsiah said overall, the baseline projection is for the Malaysian economy to grow between 4.3 percent and 4.8 percent in 2019. But she added that the economy is still likely to continue to be affected by slower global growth amid ongoing trade tensions. ■

Imported beef in Japan diversifies with start of Trans-Pacific Partnership

If you want a company to perform better, hire women