Christian Fernsby ▼ | June 5, 2020
Activity in the Norwegian economy fell abruptly after the introduction of infection control measures on March 12. 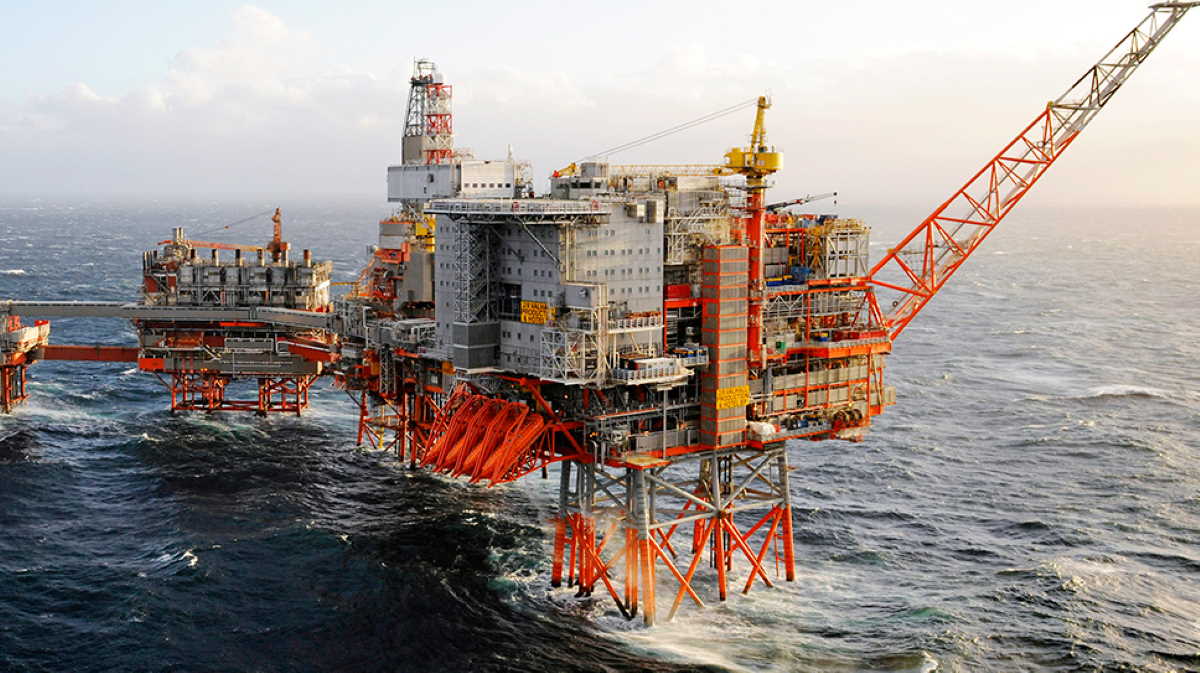 In the second half of the month kindergartens opened, and in the last week of April the schools opened grade 1-4.

The restrictions on businesses with one-to-one interactions were also eased towards the end of the month, and the travel ban on holiday homes was lifted.

There has been an unusually sharp decline in Mainland GDP in March and April, says head of National Accounts at Statistics Norway, Pål Sletten.

The fall was somewhat smaller in April than in March, which is mainly due to a rise in commodity consumption, which in turn dampened the decline in retail trade.

In addition, the gradual softening of infection control measures at the end of April increased activity in some industries.

The fall in Mainland GDP is unevenly distributed among industries.

The main picture is about the same as in March: Industries subject to infection control measures, particularly service industries, have more or less ceased activity and fell most significantly, says Sletten. ■