Christian Fernsby ▼ | June 2, 2020
The Gross Domestic Product (GDP) of Macao dropped by 48.7 percent year on year in real terms in the first quarter of 2020, according to data by the special administrative region (SAR) on Saturday. 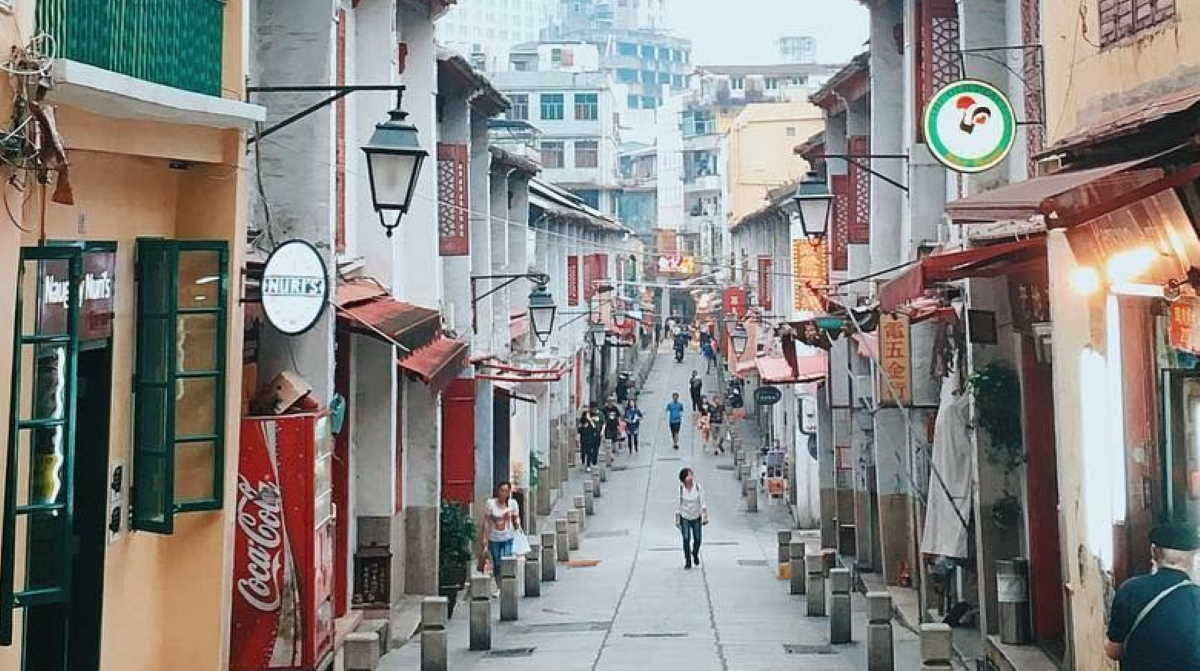 GDP   Macao street
The latest report from the Statistics and Census Service (DSEC) said that although no widespread transmission of coronavirus was observed in the region, the economy of Macao, mainly driven by exports of services, was severely hit amid the epidemic with a substantial decline in total demand.

In terms of external demand, exports of services dropped by 60 percent year on year, with exports of gaming services and other tourism services falling by 61.5 percent and 63.9 percent respectively. Exports of goods saw a decrease of 23.5 percent.

The domestic demand slid further by 17.5 percent on an annual basis, dragged down by the reduction in investment in fixed assets and private consumption expenditure. On the other hand, the government final consumption expenditure rose by 5 percent as authorities scaled up the procurement of protective gear and medical supplies, rented hotels for use as quarantine facilities and introduced economic relief measures.

Imports of goods and services went down by 30.8 percent and 30.3 percent respectively, the DSEC report added.

The implicit deflator of GDP, which measures the overall changes in prices, increased by 2 percent year on year in the first quarter.

Private consumption decreased by 15.2 percent year on year amid the epidemic, as residents went out less and made fewer trips abroad while the economic outlook remained uncertain.

Household final consumption expenditure in the domestic market and abroad fell by 11.9 percent and 44.3 percent respectively.

Investment in fixed assets declined further by 37.2 percent year on year, with construction investment and equipment investment dropping by 37.0 percent and 37.8 percent respectively.

Meanwhile, public construction investment rose by 47.8 percent year on year on account of increased investment in infrastructure by the government. ■