Christian Fernsby ▼ | June 25, 2020
The economy of Latin America and the Caribbean will contract 9.4 percent this year due to the coronavirus pandemic, informed the International Monetary Fund (IMF). 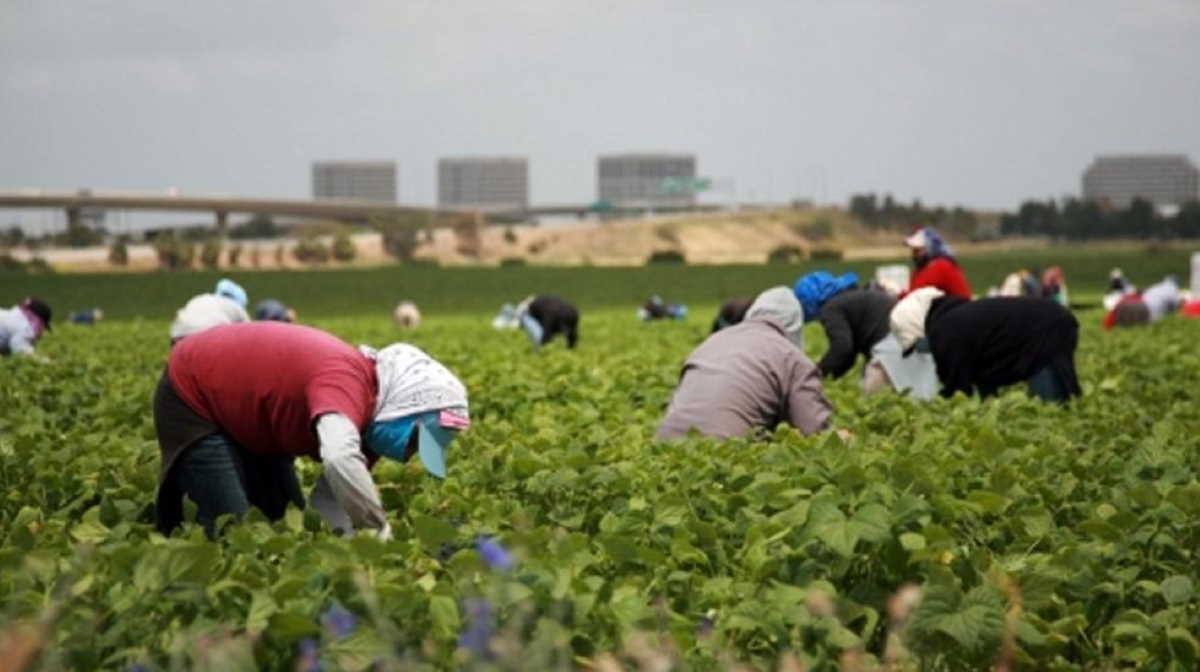 GDP   Mexican workers
According to the organism's global macroeconomic perspectives report, released during a conference on this issue, the area will see its Gross Domestic Product (GDP) fall by more than five points compared to previous predictions, and would reach a recovery of 3.7 percent the coming year.

Following growth of just a tenth at the end of 2019 for the region, the IMF expects large economies such as Mexico and Argentina to fall by around 10 percent at the end of this year.

Likewise, for Brazil, the calculations forecast a drop of nine percentage points of GDP.

These three nations, on the other hand, would achieve a rebound of more than three percent in GDP growth in 2021.

According to the entity's calculations, the global economy will contract by 4.9 percent in 2020, which means almost two points more than what was reported last April, and would experience growth of 5.4 percent during the coming year.

The United States, for example, will see its economy retreat by eight percent, the Eurozone by 10 percent, and Japan by almost six percentage points.

China, on the other hand, is one of the few nations for which growth is forecast, as it would expand by one point in 2020 and experience a notable eight percent rise by 2021.

'The Covid-19 pandemic has pushed economies into a Great Seclusion, which has helped contain the virus and save lives, but has also triggered the worst recession since the Great Depression', explained IMF chief economist Gita Gopinath, during the presentation of the report.

According to the official, over 75 percent of the countries are now reopening at the same time that the pandemic is intensifying in many emerging markets and developing economies.

However, she pointed out, in the absence of a medical solution, the strength of the recovery is highly uncertain and the impact in sectors and countries uneven. ■