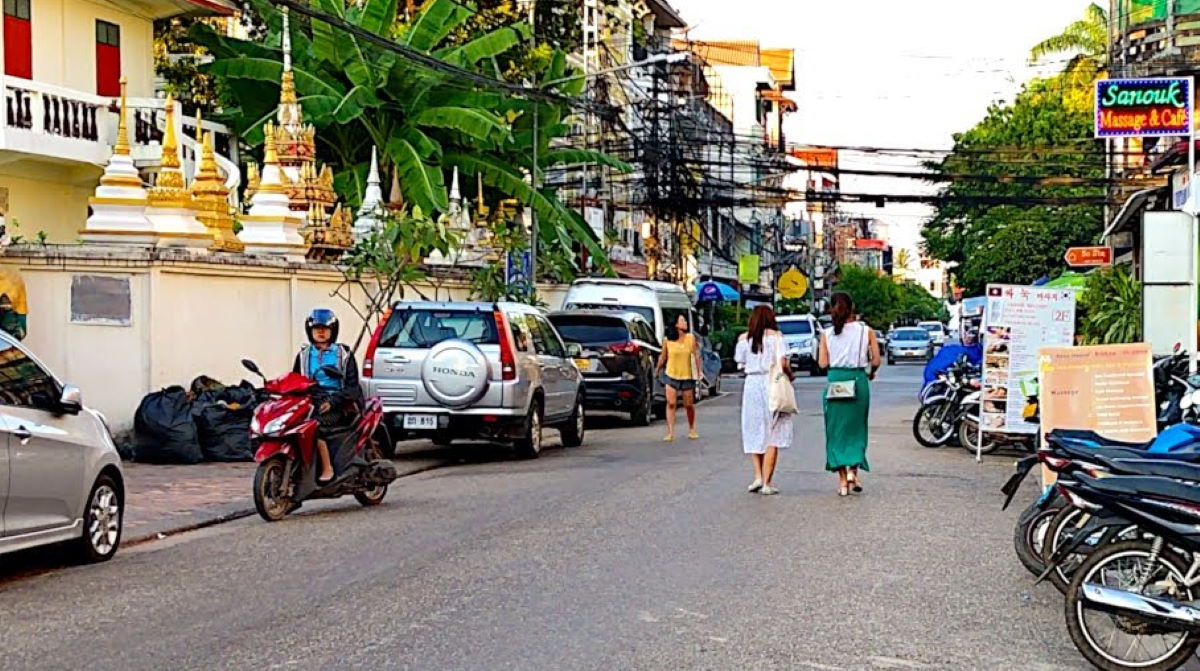 Asia   Laos street
In a statement, the Queqi Media Culture said the industry would become the biggest driving force, with an 8.3 percent industrial growth rate.

According to Lao parliament member, Khanpei, many garment manufacturers and electronic equipment companies are gradually shifting their production bases to Laos.

After the opening of the China-Laos railway, the transportation costs will be reduced. Laos' industrial modernisation will benefit from the railway.

Set to be completed in December 2021, the China-Laos Railway project, invested and built mainly by China, is directly connected to China's railway network.

“The China-Laos Railway will speed up the process of integration and interconnection between Laos and ASEAN countries, become a major transportation artery that runs through the north and south of Laos, and also become a new engine for the modernisation of Laos,” said Lao Central Commission (Discipline Inspection) deputy secretary, Khansu Benyaoun.

Last April, the two countries had also signed the ‘Action Plan for China and Laos to Build a Community of Common Destiny’.

China has provided a large amount of free aid and interest-free loans to help Laos get rid of its underdevelopment situation. ■

From sunning in the sand to kayaking, Paris beaches are your destination in France