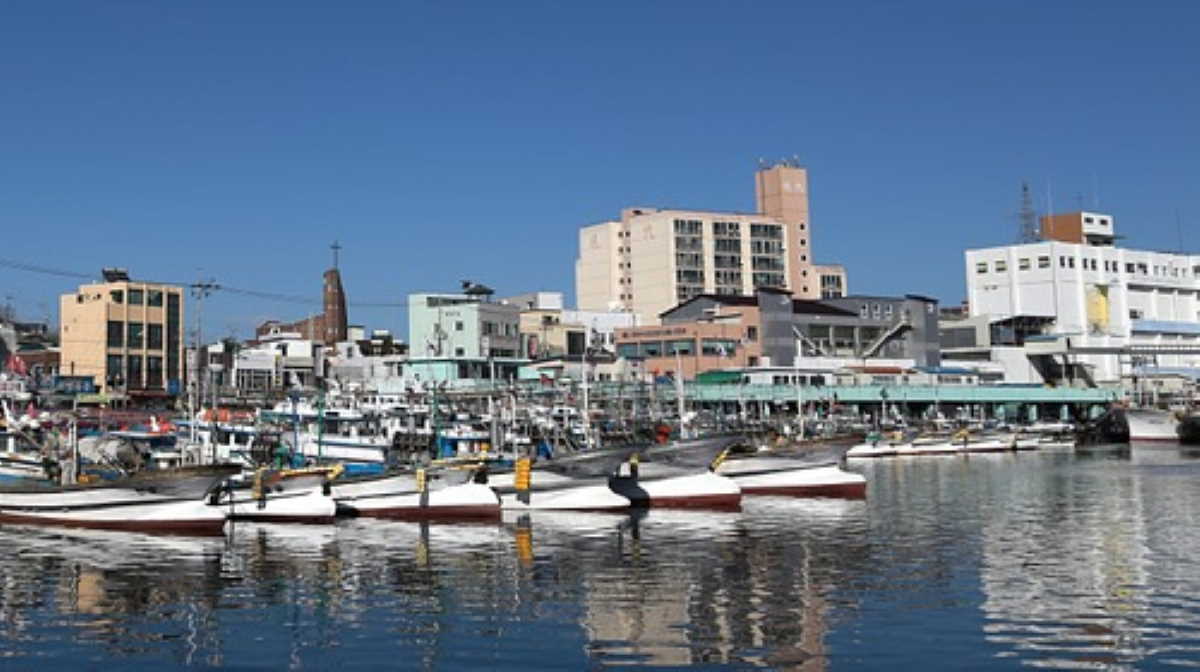 October   Korea port
Export, which accounts for about half of the export driven economy, amounted to 9.3 billion U.S. dollars during the October 1-10 period, down 28.8 percent from the same period of last year, according to Korea Customs Service.

The number of working days reduced by two days in the cited period due to the Chuseok holiday, the South Korean version of Thanksgiving Day. The daily average export grew 2.8 percent in the 10 day period.

Semiconductor export advanced 11.2 percent in the October 1-10 period, while those for automobiles, oil products and telecommunication devices tumbled in double figures.

Export to China, South Korea's biggest trading partner, declined 20.9 percent, and those to the United States, Japan, the Middle East and the European Union (EU) all plunged in double digits.