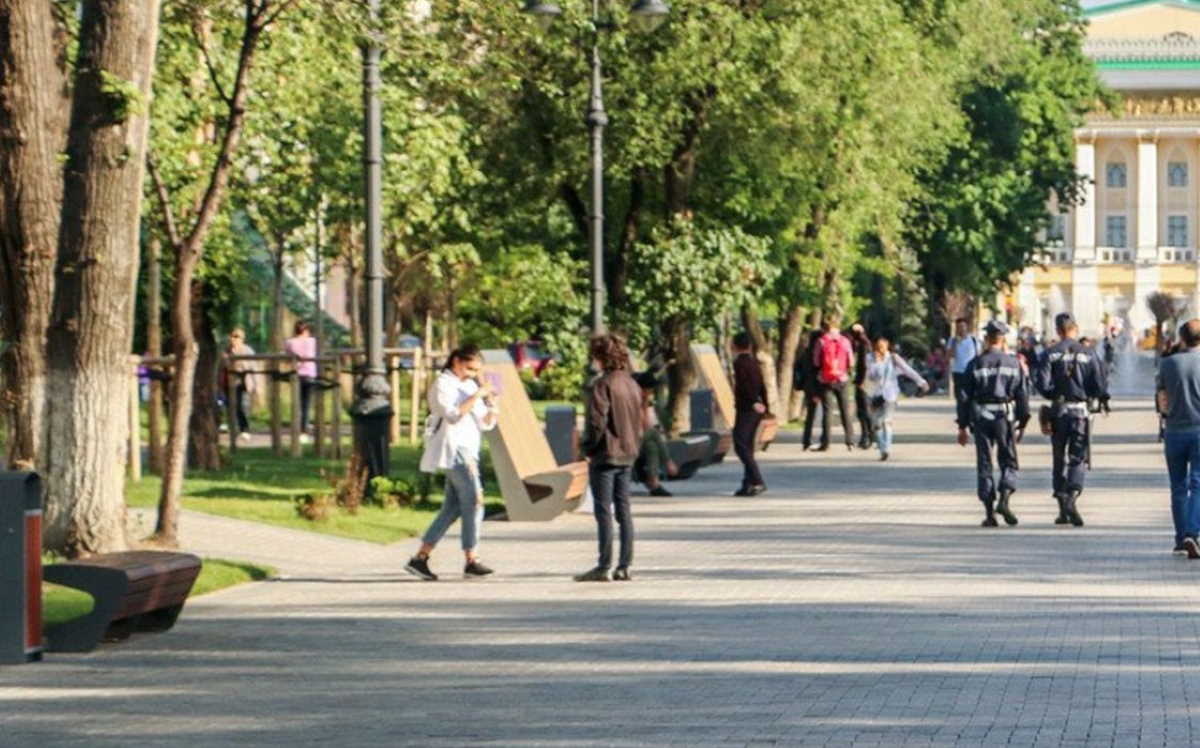 Economy in Kazakhstan   Kazakhstan street
"GDP growth made 4.5% in 2019, more than 85% were contributed by non-crude sectors, construction, trade, transport were the main economy drivers," said Mamin at the extended session of the Government chaired by Kassym-Jomart Tokayev, President of Kazakhstan.

In his words, growth in the processing industry amounted to 4.4%, provided by mechanical engineering, pharmaceutics and light industry.

Mining industry increased by 3.7%, due to increase of the volume of metal ores (16%).

"Inflation has been within the planned corridor 4.6 - 5.4%. Real incomes of the population grew up by 5.5%, salary increased for 2.7 million people in Kazakhstan. The labor market remains stable: more than 423 thousand new work places have been created, including 279 thousand permanent ones, " he said.

The prime minister noted, foreign trade turnover increased by 2.3% to $ 97 billion. The foreign trade surplus amounted to $ 23 billion, and $ 25 billion of foreign direct investments were raised.

“Production output by the small and medium sized sector grew up by 9%, the share of SMEs in the economy reached 29.5%. At the same time, the number of operating enterprises increased by 8%,” added Mamin. ■