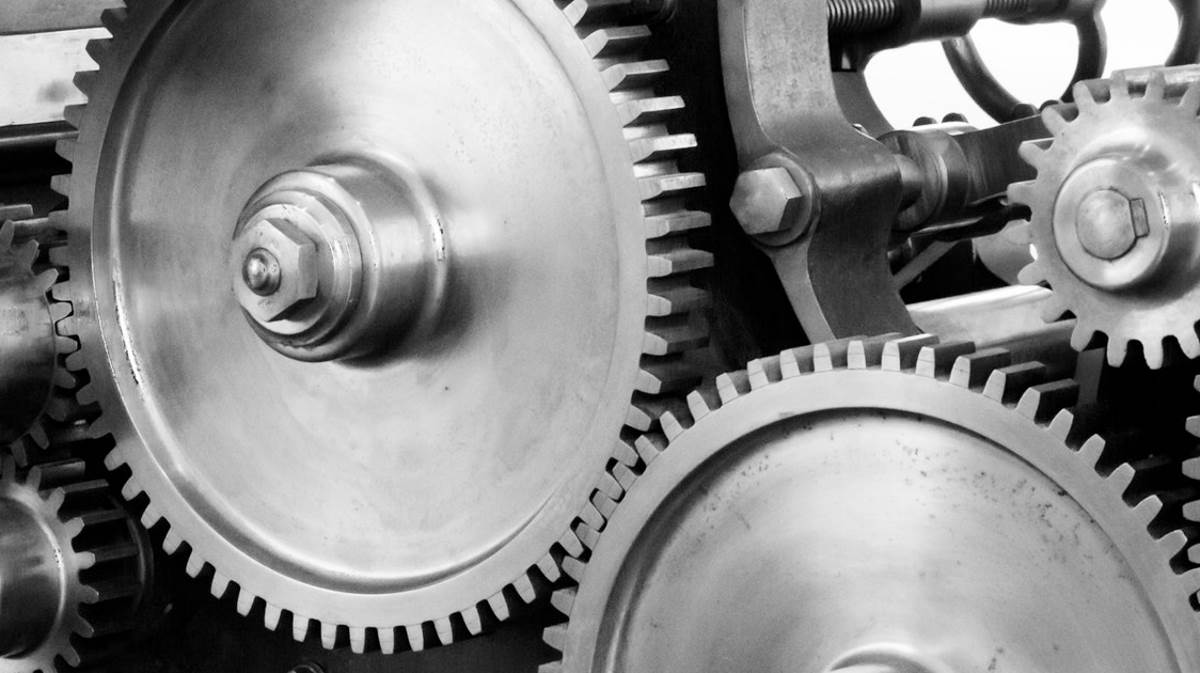 In line with a further deterioration in supplier delivery times, input prices rose at the quickest pace for three months.

At 56.8 in June, up from 56.5 in May, the latest reading signalled a steep and faster improvement across the manufacturing sector.

The second quarter saw a sharp expansion overall, albeit one that was the weakest since the third quarter of 2017.

The stronger overall PMI reading was aided by a faster expansion in output in June.

Despite being the second-weakest since August 2017, the rate of growth was sharp nonetheless.

The latest increase in production was largely attributed by panellists to greater demand from domestic and foreign clients, and investment in capacity expansion.

The rise in new business was faster than the long-run average, despite being below the rates seen around the turn of the year.

The export component of new orders also increased in June, and at a solid pace.

In line with a marked lengthening in suppliers’ delivery times, input cost inflation accelerated in June.

The rate of increase was the fastest for three months, with anecdotal evidence highlighting upward pressure from higher prices for steel, aluminium, copper and plastics.

The pace of inflation was the quickest since March.

In line with the rate of output growth outstripping that of new orders, backlogs increased at a weaker pace in June.

Moreover, the rise in outstanding business was the slowest for ten months.

Employment growth was also below the average for 2018 so far, despite accelerating from May’s 19- month low.

Business confidence, however, was robust in June.

The level of optimism increased and was above the long-run series average.

Green hydrogen innovation hub to be built in Western Australia

World Bank projects global economy to shrink 5.2 percent in 2020
China's exports up, imports down in May
Economy Ministry estimates fall of Ukraine's GDP at 5% in January to April 2020
Bulgaria sees significant export growth