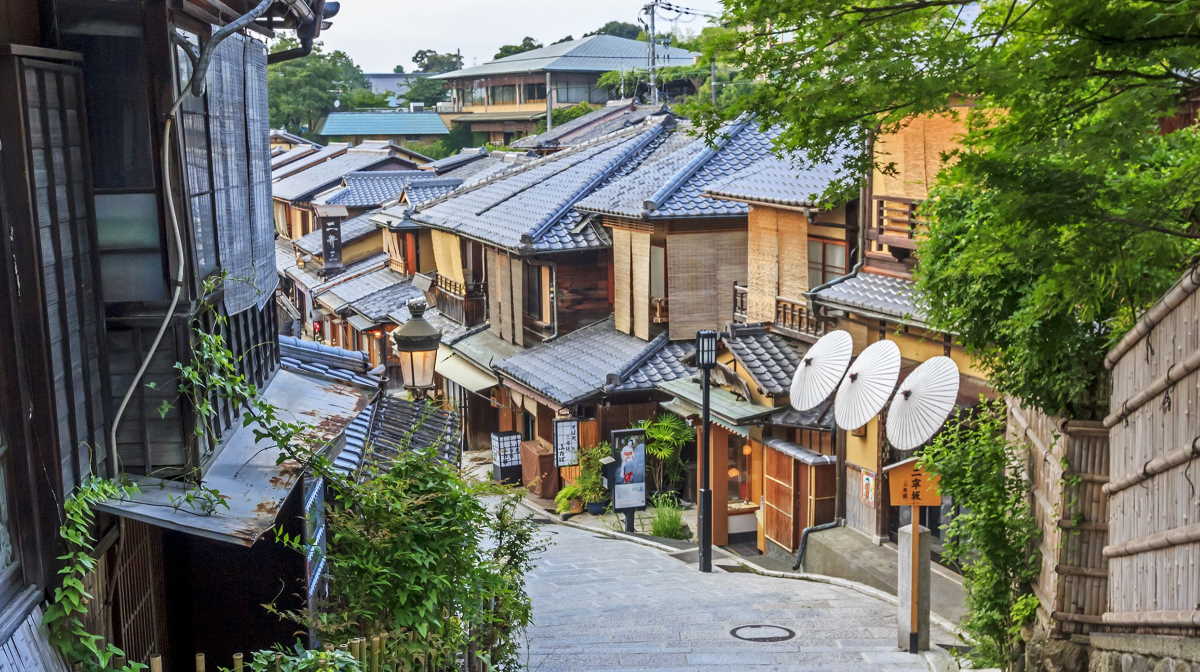 Household   Japan old street
Wages and a gauge of economic activity also tanked in the month, keeping pressure on policymakers to revive business and consumer confidence.

Household spending slumped 16.2% in May from a year earlier, official data showed on Tuesday, falling at the quickest pace since comparable data became available in 2001.

The drop, which was larger than a median market forecast for a 12.2% fall, extended an 11.1% decline in April.

Separate data on Tuesday showed May inflation-adjusted real wages dropped at the fastest pace since June 2015, adding to signs of stress in the labour market. ■

Half of Albanian households' spending was on food
National wealth decreases in Canada from $304,085 to $296,933 per capita
New Zealand households spend quarter of income on housing

Dutch economy will be back on pre-coronavirus levels in 2022