Christian Fernsby ▼ | July 20, 2020
Japan’s exports plunged 15.4% in the first half of 2020 from the same period last year, the largest drop in 10 years and the latest sign of economic disaster in this pandemic year, Kyodo News reported from Tokyo. 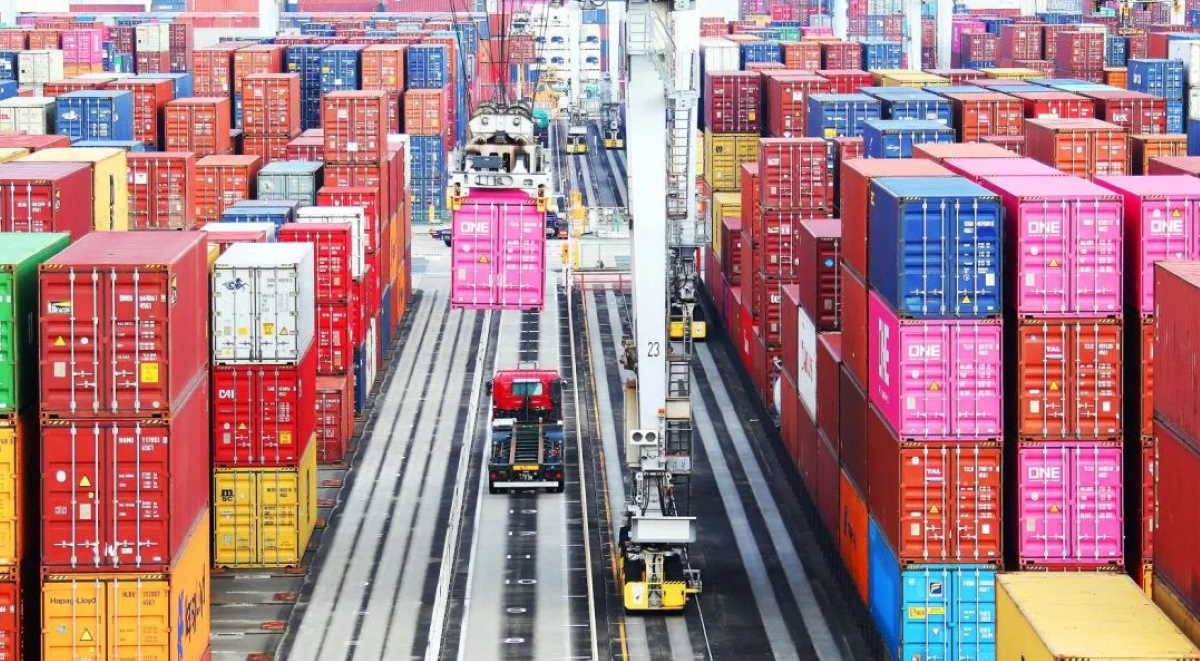 Still, with Japan being an export superpower, and its shipments being an indicator of global economic spending, further examination of data indicates that the worst may be past.

The June data marked an upward bounce from the deeper, redder figures of the two previous months, suggesting that the numbers have bottomed out and there may be brighter days ahead in H2 2020. Japan had registered a modest trade surplus of 4.95 billion yen in March, then a shock deficit in April of 930 billion yen, followed by another 833.4 billion yen deficit in May.

For the first six months of the year, Japan’s cumulative trade deficit soared to 2.24 trillion yen, compared with 895.9 billion yen in the same period of 2019, according to Trading Economics data. ■

Thailand to limit pork exports to keep prices down