Staff Writer | March 8, 2019
The Japanese economy advanced 0.5 percent quarter-on-quarter in the December quarter 2018, stronger than the preliminary estimate of a 0.3 percent expansion and recovering from a downwardly revised 0.6 percent contraction in the third quarter. 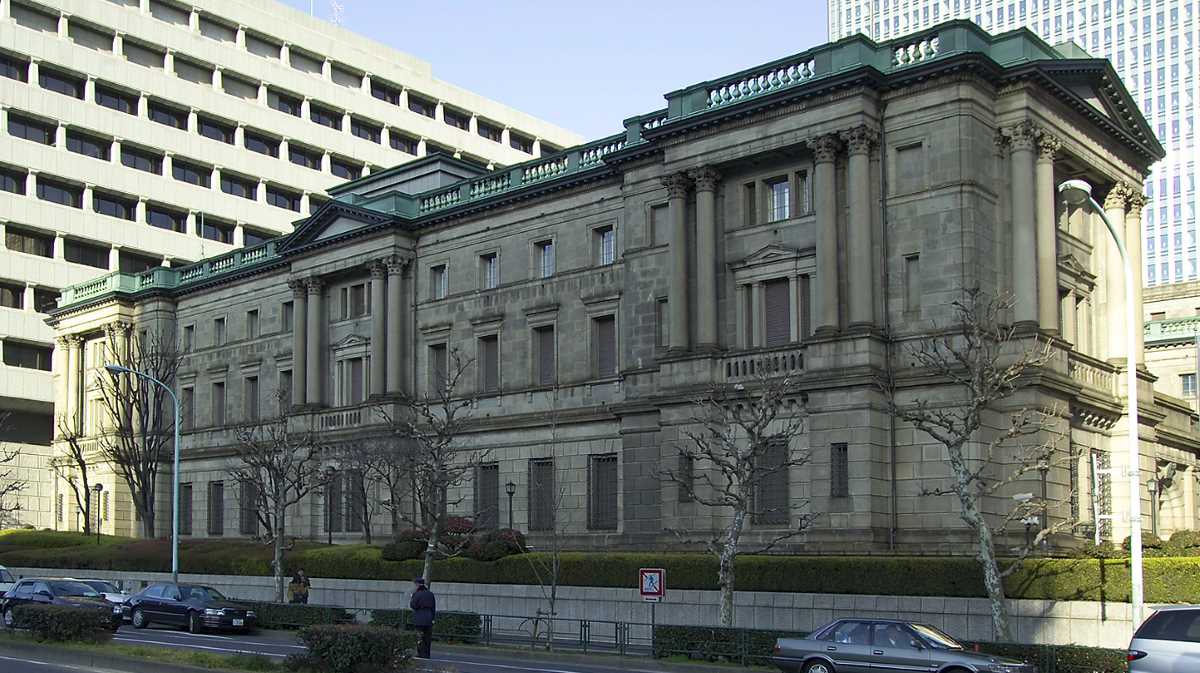 Asia   Imports advanced 2.7 percent
The latest GDP reading was above market expectations of a 0.4 percent growth, supported by a rebound in household consumption and an upward revision of business spending following a series of natural disasters.

Private demand expanded 0.9 percent in the fourth quarter, faster than a 0.7 percent rise in the preliminary estimate and swinging from a 0.6 percent decline in the preceding period.

Private consumption went up 0.4 percent, compared to a 0.6 percent incease in the preliminary figure, which was a rebound from a 0.2 percent fall in the prior quarter.

Also, capital expenditure grew by 2.7 percent, faster than the preliminary estimate of a 2.4 percent growth and compared to market consensus of a 2.8 percent rise. That followed a 2.6 percent decline in the third quarter and was the highest reading since the March quarter 2015.

Exports of goods and services expanded 1.0 percent, slightly higher than the preliminary reading of a 0.9 percent gain. The latest figure followed a 1.4 percent drop in the September quarter and marking the steepest growth in a year.

Meantime, imports advanced 2.7 percent, unrevised from the preliminary data and after a 0.7 percent contraction in the previous three months and reaching the strongest gain since the March quarter 2014.

On an annualized basis, the economy grew 1.9 percent, better than the preliminary figure of a 1.4 percent advance and slightly above forecasts of a 1.8 percent expansion. The rebound followed a downwardly revised figure of a 2.4 percent contraction in the previous quarter. ■