Christian Fernsby ▼ | August 28, 2020
At least 742,000 private-sector jobs were lost in Italy in the first five months of 2020 compared with the same period in 2019, the Italian National Social Security Institute (INPS) said in a statement out Thursday. 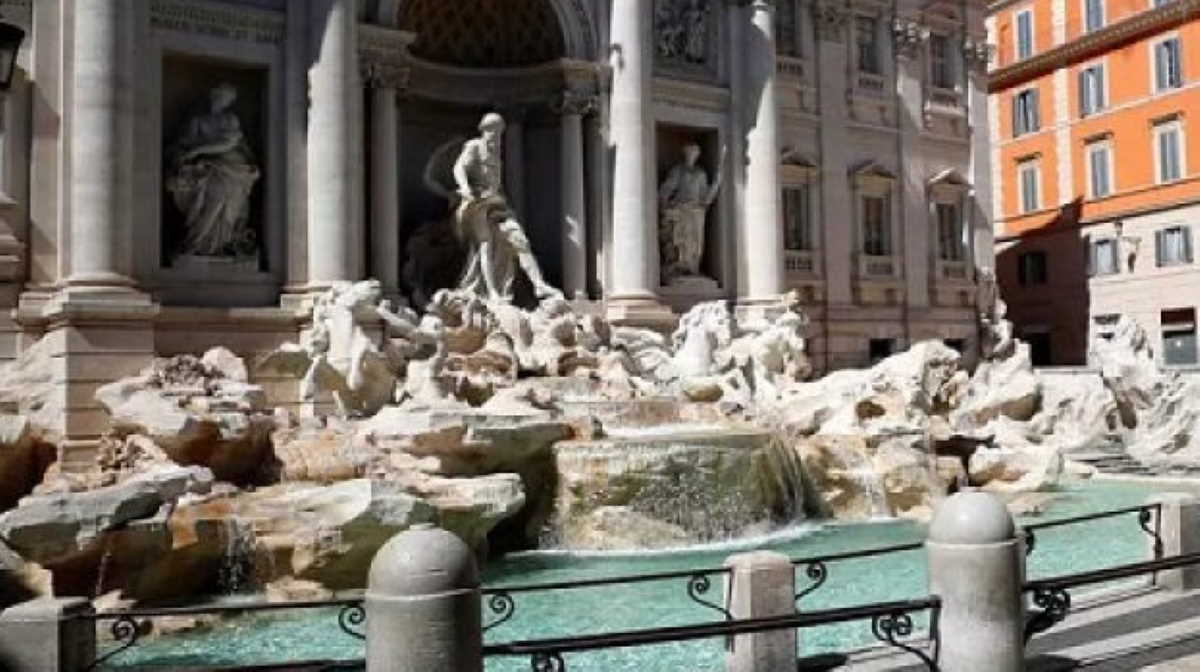 First five months   Italy street
INPS said that new hires in the private sector contracted by 43 percent in the January-May period of this year compared with the same period of 2019 and that there was a negative balance between new hires and work terminations of 742,000 fewer jobs in the period.

"The balance (between new hires and work terminations), which was already trending downward in the second half of 2019, became negative in February (with 28,000 jobs lost) and rapidly worsened due to the contraction in productive activity caused by the health emergency, with 279,000 fewer jobs in March and 742,000 jobs lost by the end of May," INPS wrote in reference to Italy's anti-coronavirus lockdown that brought the national economy to halt.

Italy's first coronavirus case was reported in late February, and the national lockdown went into effect in early March and lasted through early May.

In a report earlier this month, the Federation of Italian Hotels and Tourism Associations (Federalberghi) said that due to the coronavirus emergency, the hotel market "stopped completely between March and May."

Sharp decline in Italy industrial turnover and orders
120,000 UK jobs to go because of low oil price
New permanent contracts in Italy decrease by 77% in Q1