Italy inflation inches up in January 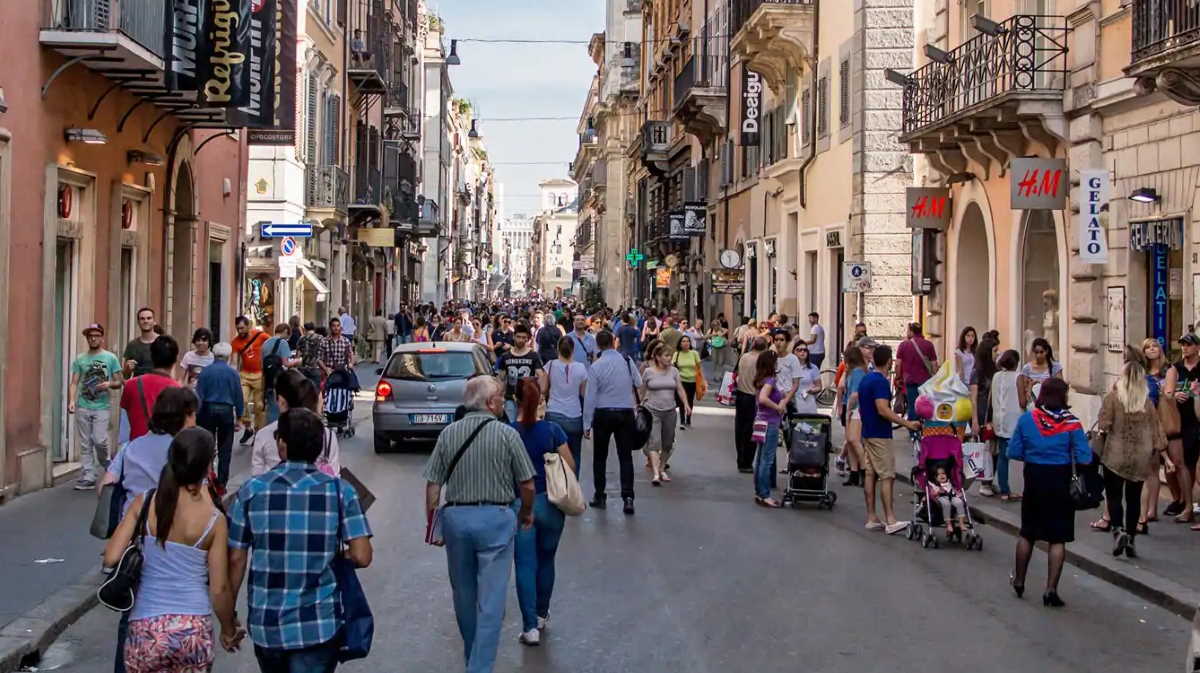 Meanwhile, inflation accelerated from 0.5% in December to 0.6% in the first month of the year.

FocusEconomics panelists also expect harmonized inflation to average 0.9% in 2020, which is down 0.1 percentage points from the previous month’s projection.

Wuhan coronavirus: Tanker from Japan under quarantine with 7 crew