Christian Fernsby ▼ | February 1, 2020
Israel has imposed a ban on the import of agricultural products from Palestine, local media reported yesterday. 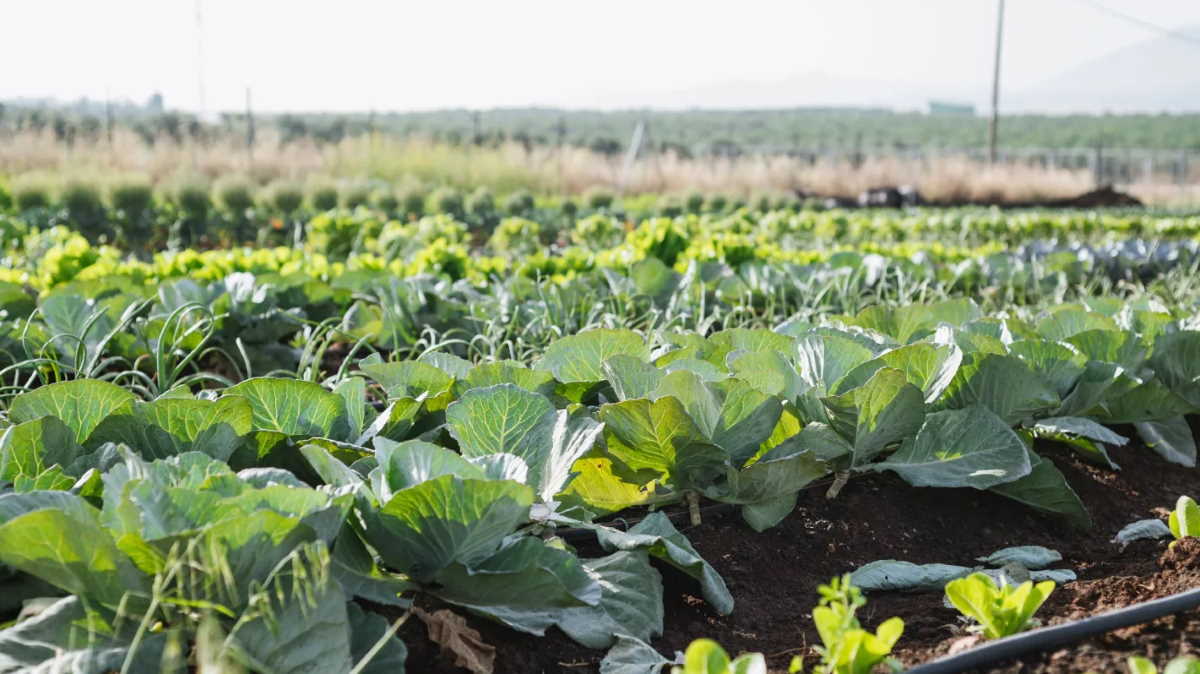 Food in Israel   Palestinian farm
Defense Minister Naftali Bennett announced that Israel would implement a ban on importing agricultural products from the Palestinian Authority,” according to Israeli daily Jerusalem Post.

Last September, Palestinian Prime Minister Mohammad Shtayyeh had prohibited the import of Israeli cattle and other livestock to the Palestinian territories as part of his efforts for “economic disengagement” from Israel, the daily said.

In October, Israel threatened to halt the import of Palestinian agricultural products in response to the decision. ■