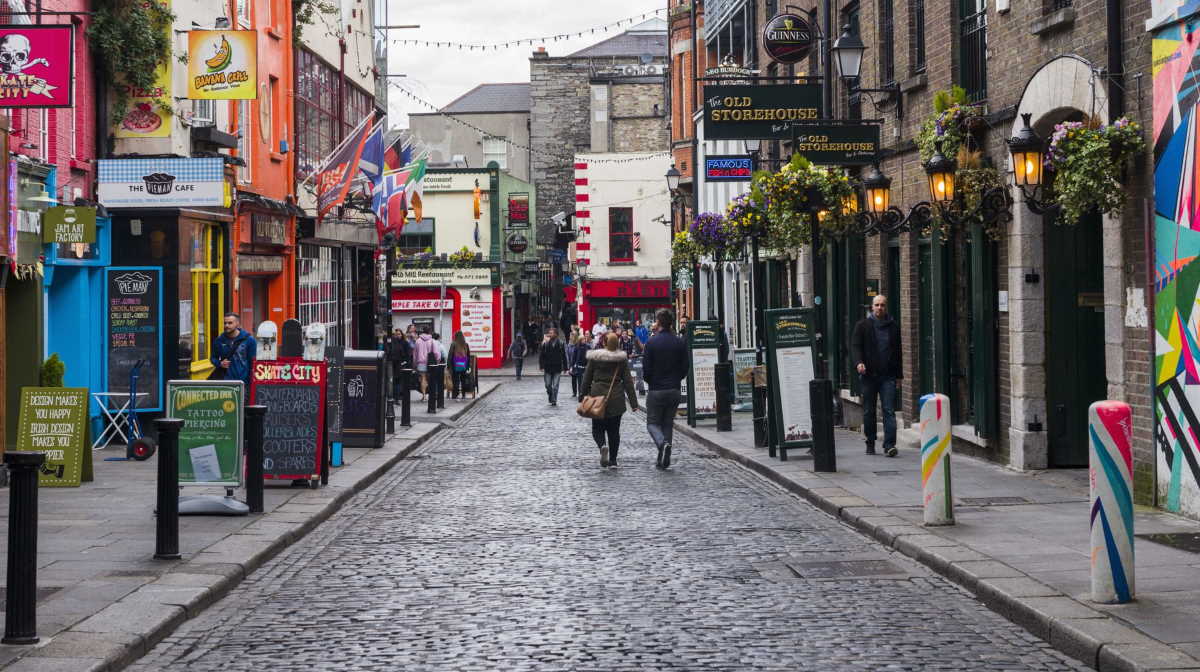 Helping the exports boost was a 59% month on month rise in exports of electrical machinery, apparatus & appliances to EUR921 million.

Conversely, imports of other transport equipment, including aircraft, decreased by 49% to EUR964 million. ■