Investments almost 4 percent up in March in Netherlands

Christian Fernsby ▼ | May 23, 2019
Statistics Netherlands (CBS) reports that the volume of investments in tangible fixed assets was 3.8 percent up in March 2019 relative to the same month last year. 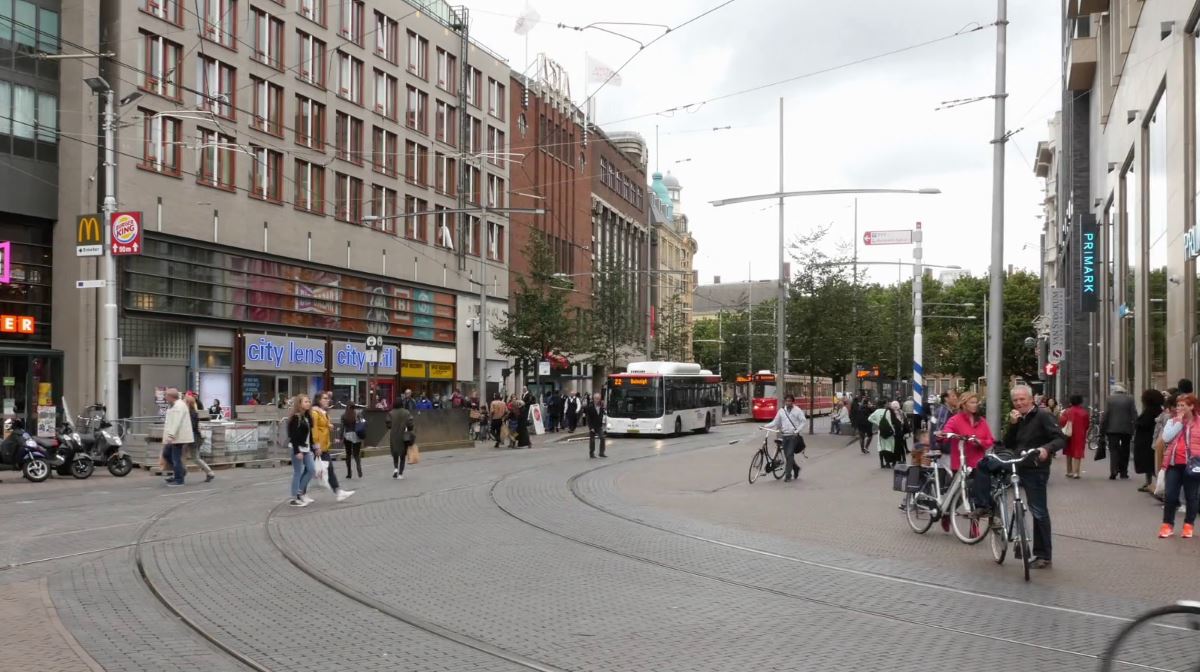 In March, investments were up mainly in dwellings, office buildings, infrastructure and machinery.

Investment data have not been adjusted for calendar effects.

According to the CBS Investment Radar, conditions for investments in the Netherlands are more favourable in May 2019 than they were in March 2019.

Every month, CBS publishes updates on the investment climate in the CBS Investment Radar.

Relevant circumstances for the investment climate include the situation on the sales and financial markets.

Although the Radar indicators show a strong correlation with investments in fixed assets, improved circumstances are not necessarily translated into increased growth in investments.

According to the CBS Investment Radar, the investment climate in the Netherlands is slightly more favourable in May than it was in March.

The industrial capacity utilisation rate improved and the year-on-year increase in share prices was higher. ■

Natura Cosméticos willing to give $2 billion for Avon, talk in progress