Indonesia's trade balance back to surplus with plunging imports

Christian Fernsby ▼ | June 15, 2020
Indonesia's trade performance was back to a surplus in May as the plunge of imports exceeded the decline in exports when the novel coronavirus pandemic has depressed demands and weakened economic activities. 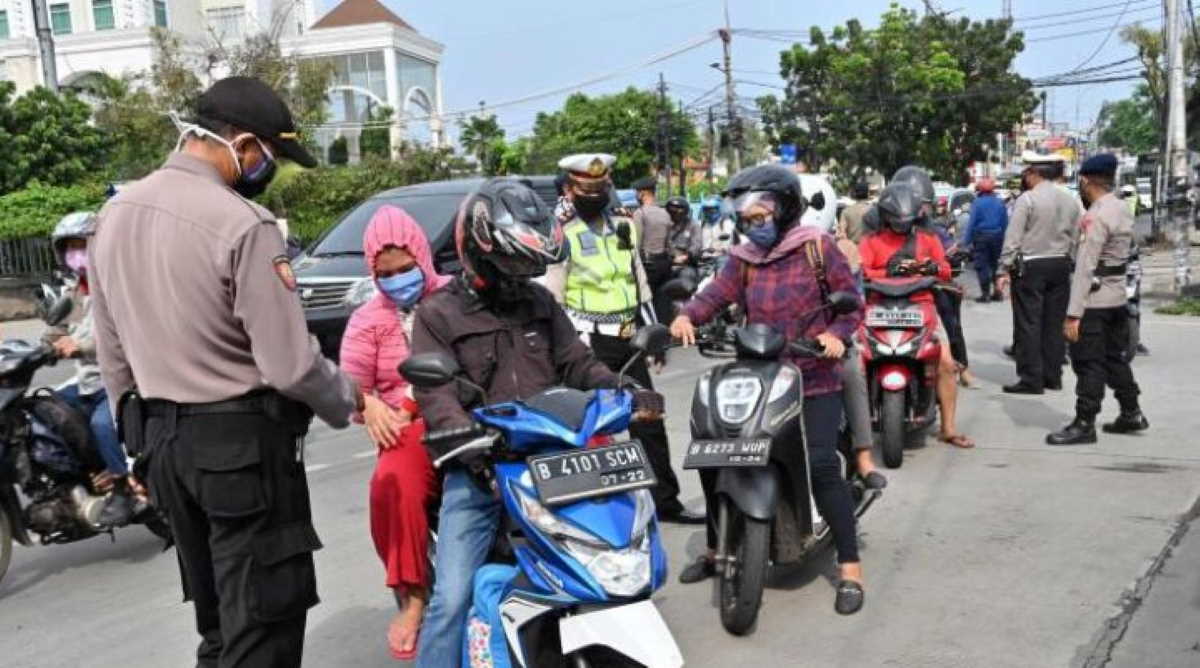 "The surplus occurred amid falling exports and plunging imports," he said.

The global economic fallout from the virus pandemic has depressed demands and cut prices of commodities.

The partial lockdown along with the physical distancing has cast millions of people cooped up for months and restricted their mobility, disrupting chain supplies of goods which nearly paralyzed the economy. ■