Christian Fernsby ▼ | May 31, 2019
The pace of Indonesia's manufacturing growth gained momentum in May, according to the latest PMI™ survey data, boding well for the economy in the second quarter after a disappointing performance in the opening three months of 2019. 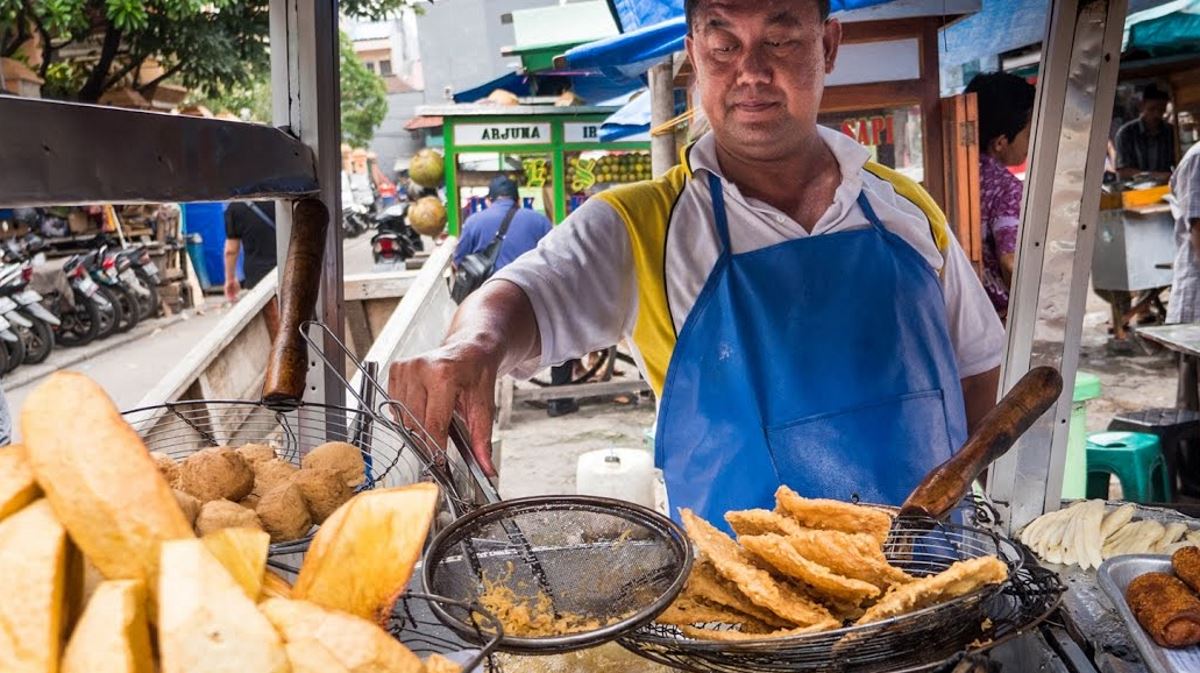 Asia   The Nikkei Indonesia Manufacturing PMI rose from 50.4 in April to 51.6 in May
The survey also indicated a surge in business optimism about the year ahead, pointing to a brightening economic picture for the second half of the year in a post-election environment.

The Nikkei Indonesia Manufacturing PMI rose from 50.4 in April to 51.6 in May, its highest in nine months and signalling a further improvement in manufacturing conditions.

The headline PMI, a composite indicator derived from various survey sub-indices, provides a quick snapshot of the health of the manufacturing economy, though also acts as a useful indicator of growth in the overall economy.

The average PMI reading of 51.0 so far in the second quarter is the highest since the third quarter of 2018, therefore hinting strongly at an acceleration of GDP growth after the annual rate of growth slowed to 5.1% in the first quarter.

Survey sub-indices provided evidence that the manufacturing upturn has more room to run in coming months.

A dip in demand conditions during April proved short-lived, with new order intakes increasing in May at the fastest pace since last August.

Firms responded to greater demand by scaling up production.

Output growth midway through the second quarter was the strongest for a year.