Staff Writer | July 13, 2018
India's retail inflation rate, also known as consumer price inflation (CPI), spiked to a five-month high of 5 percent in June this year, according to data released by ministry of statistics and program implementation. 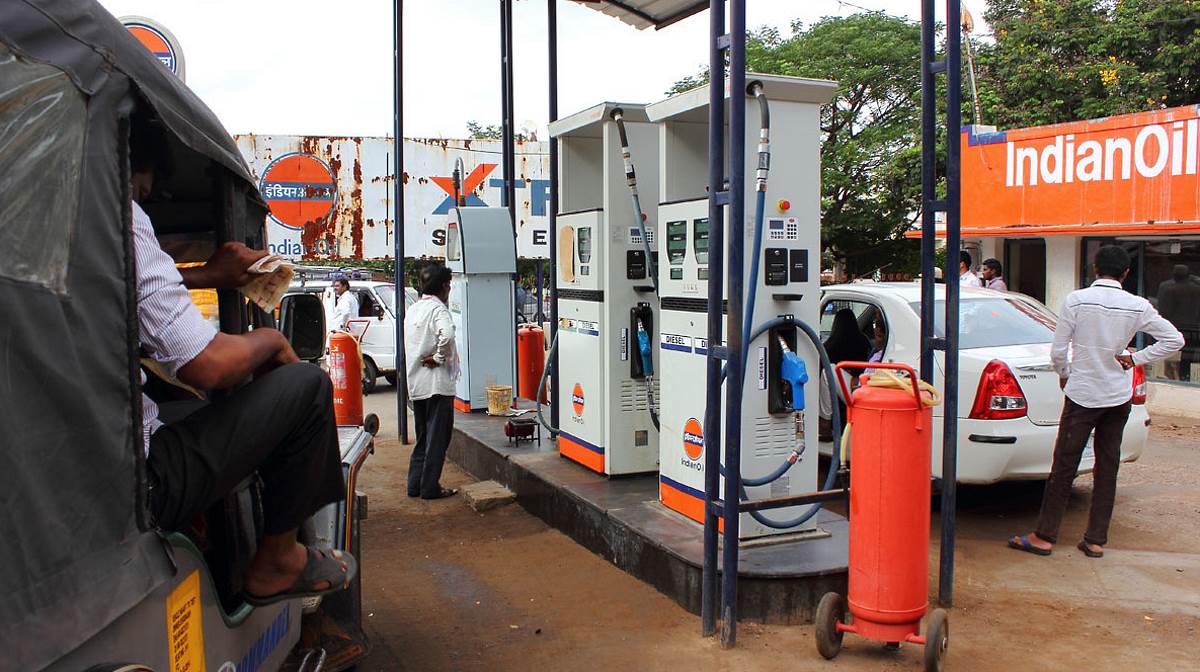 Meanwhile, separate data released by the ministry showed that factory activity growth in India, determined by Index of Industrial Production, slipped to 3.2 percent in May, from 4.9 percent in April. ■