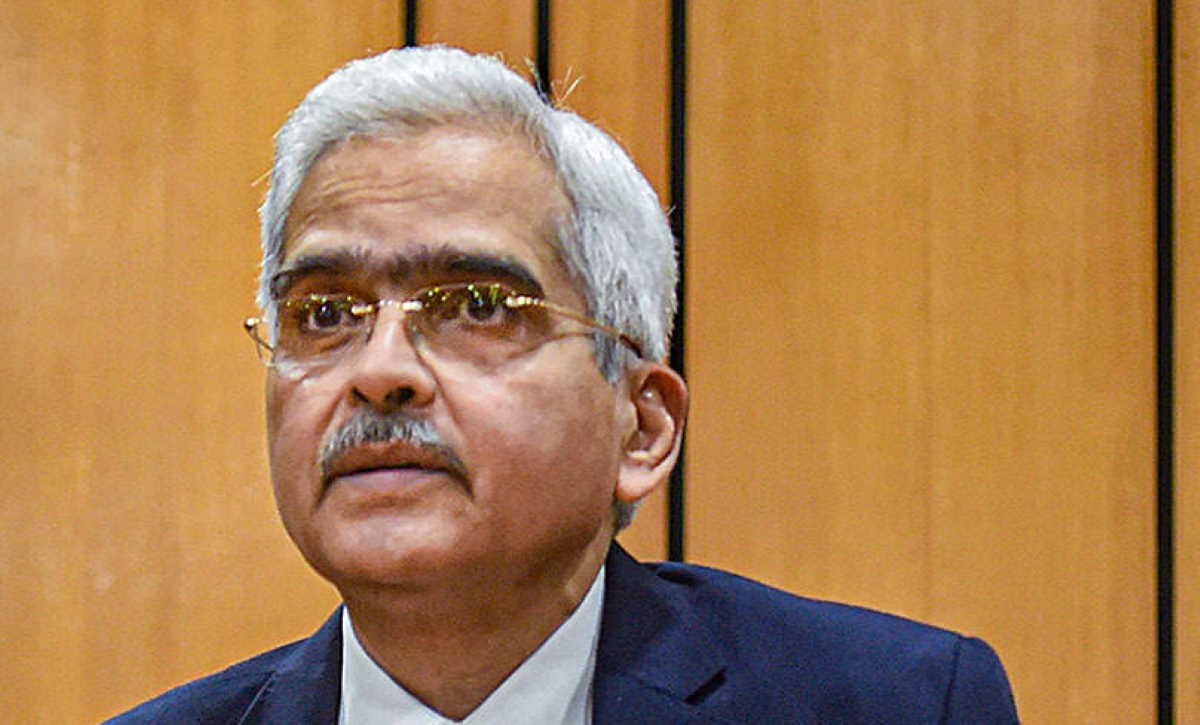 Accordingly, the marginal standing facility, or MSF rate and the Bank Rate were reduced to 4.65 percent from 5.40 percent.

The purpose of adjusting the corridor was to make it relatively unattractive for banks to park funds with the RBI and instead, use these funds for productive sectors, the governor said.

The bank announced these measures in its seventh bi-monthly monetary policy meeting, which was initially scheduled on March 31, April 1 and 3. "This decision and its advancement has been warranted by the destructive force of the corona virus," the governor said.

"A war effort has to be mounted and is being mounted to combat the virus, involving both conventional and unconventional measures in continuous battle-ready mode," Das said.

"Yet, it is worthwhile to remember that tough times never last; only tough people and tough institutions do," he added.

The MPC also decided to continue with the accommodative stance as long as it is necessary to revive growth and mitigate the impact of coronavirus, or covid-19, on the economy, the bank said in a statement.

In order to improve liquidity, the RBI reduced the cash reserve ratio, the amount that banks should set aside as reserves, by 100 basis points to 3.00 percent.

Further, the central bank will conduct auctions of targeted term repos of up to three years tenor and decided to increase the accommodation under the MSF to 3 percent of the statutory liquidity ratio from 2 percent.

These three measures relating to targeted long term repo operations, CRR and MSF will inject a total liquidity of INR 3.74 trillion into the system. ■