Christian Fernsby ▼ | October 15, 2020
Latin America will suffer the largest economic contraction in 40 years in 2020 due to an 8 percent decline in its Gross Domestic Product, according to a report by the International Monetary Fund (IMF). 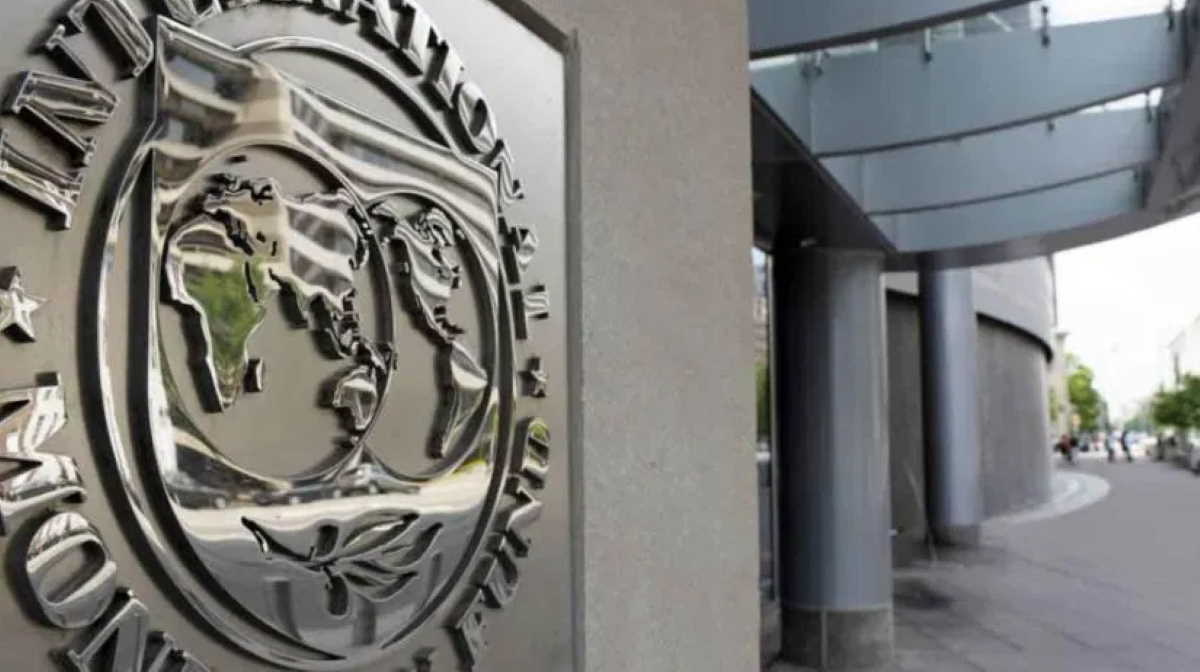 IMF   International Monetary Fund
The forecasts are slightly more favorable than previous ones when the IMF predicted a fall of more than nine percentage points.

According to the statement, smaller countries and economies dependent on raw materials and tourism are in a particularly difficult position after the impact of the Covid-19 pandemic.

In its October World Economic Outlook report, the IMF also estimated that the region would reach a 3.6 percent rebound by 2021.

For Mexico, the entity predicted a nine-point drop this year, Brazil would experience a 5.8 percent decline while Argentina would suffer a nearly 12 percent drop.

The agency's research also concluded that the world economy would contract 4.4 percent, five tenths less than its previous forecast. ■