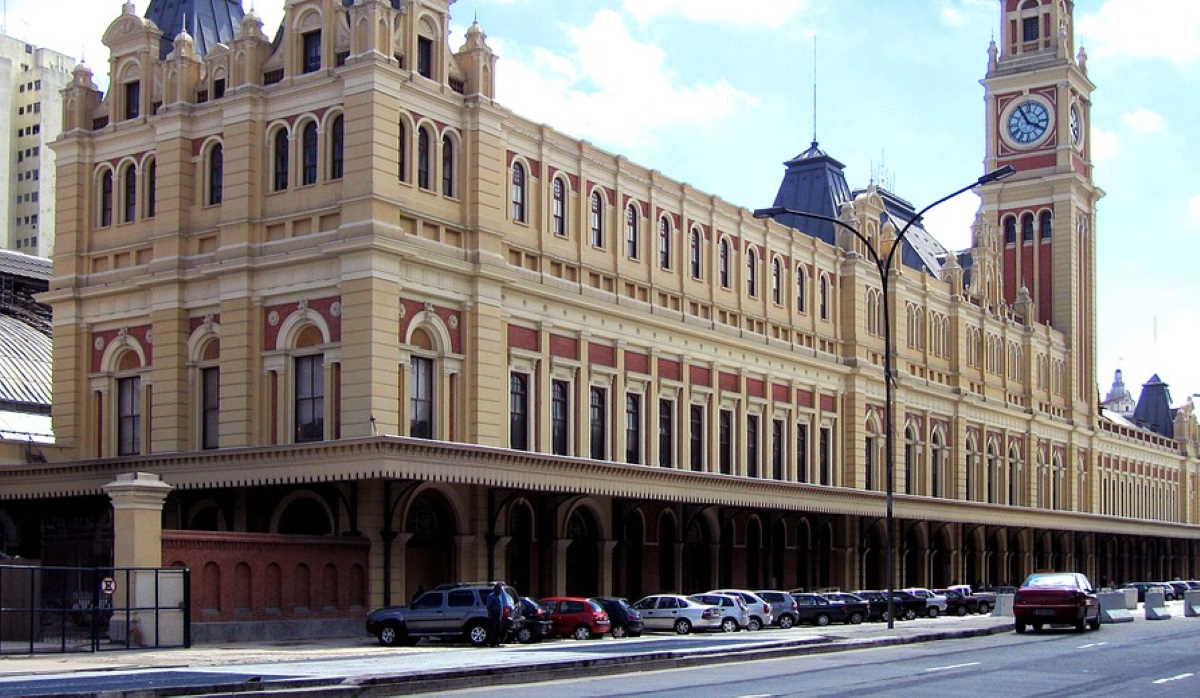 Shrink   Brazil street
"The economy is projected to shrink by 5.8 percent in 2020, followed by a partial recovery to 2.8 percent in 2021," the IMF said in its annual report on Latin America's largest economy, in a big contrast with the 9.1-percent contraction forecast it made in June.

Brazilian financial analysts also upgraded their economic growth forecast for 2020, from a 5.04-percent drop in gross domestic product (GDP) to a 5.02-percent drop, the Central Bank of Brazil said on Monday.

According to the bank's weekly survey of leading financial institutions, analysts maintained their growth projections for 2021 at 3.5 percent for the 19th week in a row.

"The strong policy response averted a deeper economic downturn, stabilized financial markets, and cushioned the effects of the pandemic on the poor and vulnerable," the IMF report said.

However, it warned that with a sharp increase in the primary fiscal deficit, gross public debt is set to jump to around 100 percent of GDP in 2020 and remain high over the medium term.

"Significant" downside risks could include "a second wave of the pandemic, long-term scarring from a protracted recession, and vulnerability to confidence shocks given Brazil's high level of public debt," said the IMF.

India's exports decline 5.4 percent in October
Decline of Russia’s GDP may be below 4% by year end
Italy exports pick up in September with China as major buyer
South Korea real GDP grows 1.9 pct in Q3