Christian Fernsby ▼ | March 19, 2020
Iceland's central bank slashed its key interest rate further to a new record low and the countercyclical capital buffer was lowered to zero to improve credit supply, as the economic outlook deteriorates further on the outbreak of coronavirus. 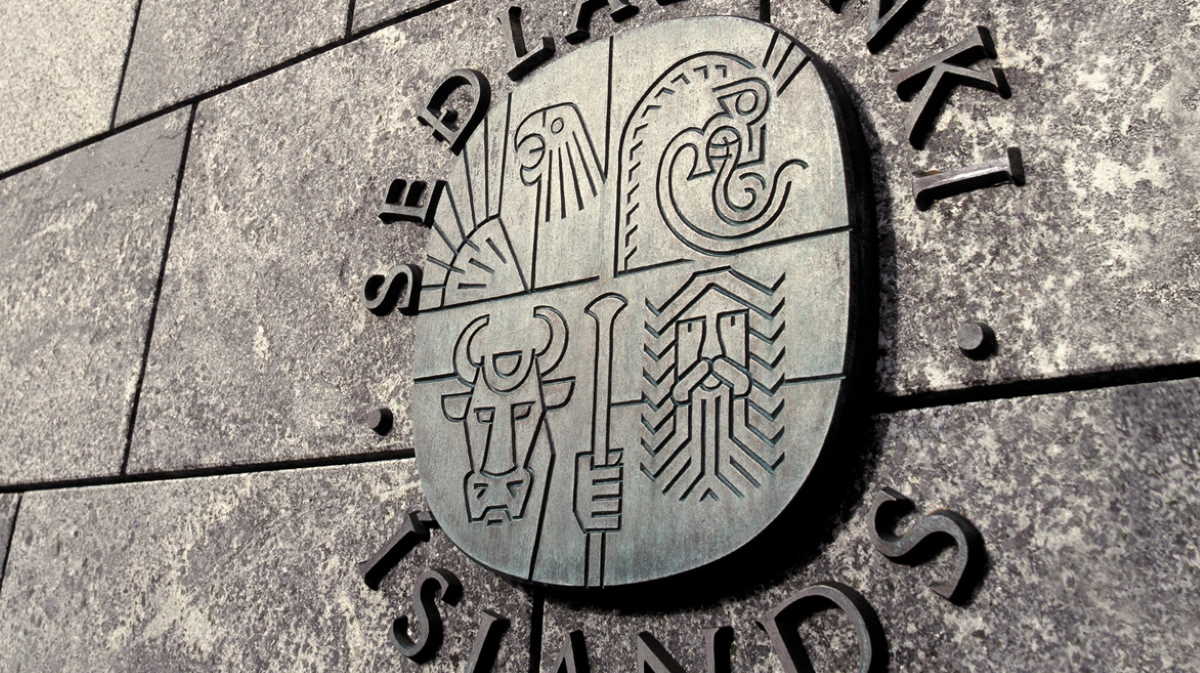 Iceland   Iceland central bank
The Monetary Policy Committee of the Central Bank of Iceland, on Wednesday, decided to cut the key interest rate, which is the seven-day term deposit rate, by 50 basis points to 1.75 percent.

This was the third reduction this year. The bank had reduced the rate by 50 basis points on March 11 in addition to a 25 basis point cut in February.

The latest move eases the monetary stance still further, the bank said and assured that it is prepared to use policy instruments at its disposal in order to mitigate the adverse impact of the shock.

Further, the financial stability committee of the central bank lowered the countercyclical capital buffer to zero from 2 percent.

Iceland is one of the nations that suffered severely due to the Covid-19 spread as the economy is reliant much on tourism. ■