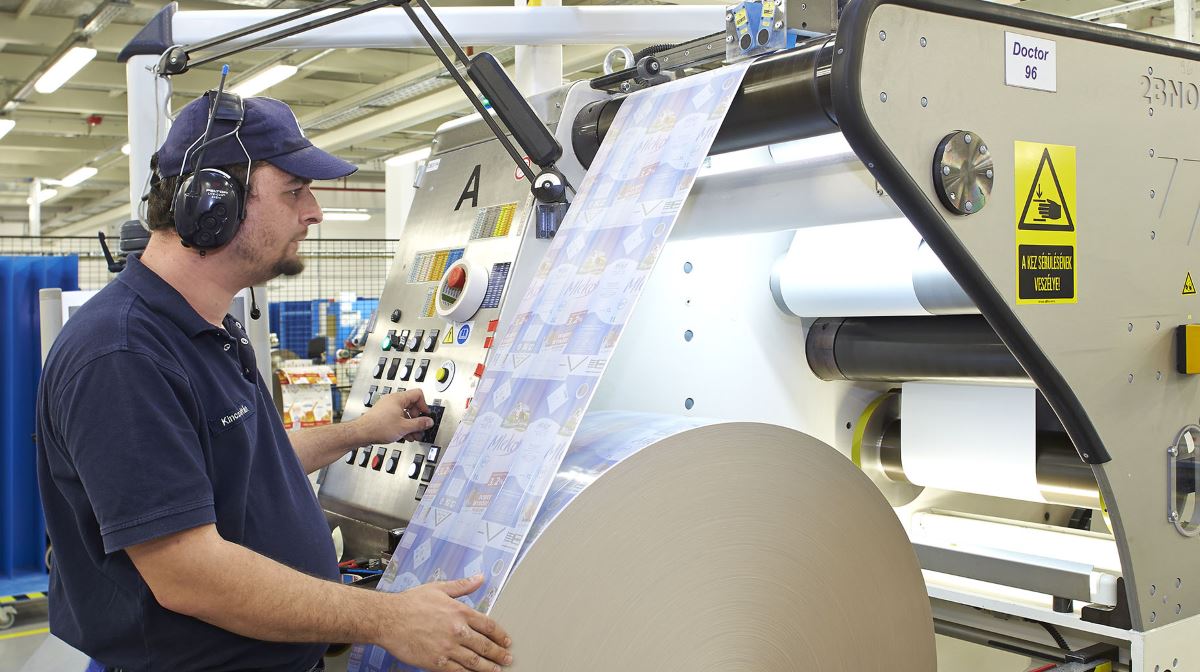 "First quarter figures show, that after the 5 percent growth of last year, the Hungarian economy will be able to maintain the momentum in the current year as well," Hungarian Finance Minister Mihaly Varga declared on the website of the government following the publication of the data by KSH.

"The data prove the success of the Hungarian economic policy," Varga explained, adding that growth in employment, growth in wages and increasing investments were also supporting the economic growth.

In contrast to the beginning to the millennium, growth is on a sustainable path, free of high public debt and high deficit, Varga underlined. ■

Greek economy needs 25 billion euros in 2021 and for every year after
Georgia’s May tax revenues fall -10.1%
Rwanda GDP growth slows in Q1 to 3.6%
Australia unemployment rate jumps to 19-year high