Christian Fernsby ▼ | July 9, 2020
House prices, as measured by the House Price Index, rose by 5.0% in the euro area in the first quarter of 2020 compared with the same quarter of the previous year. 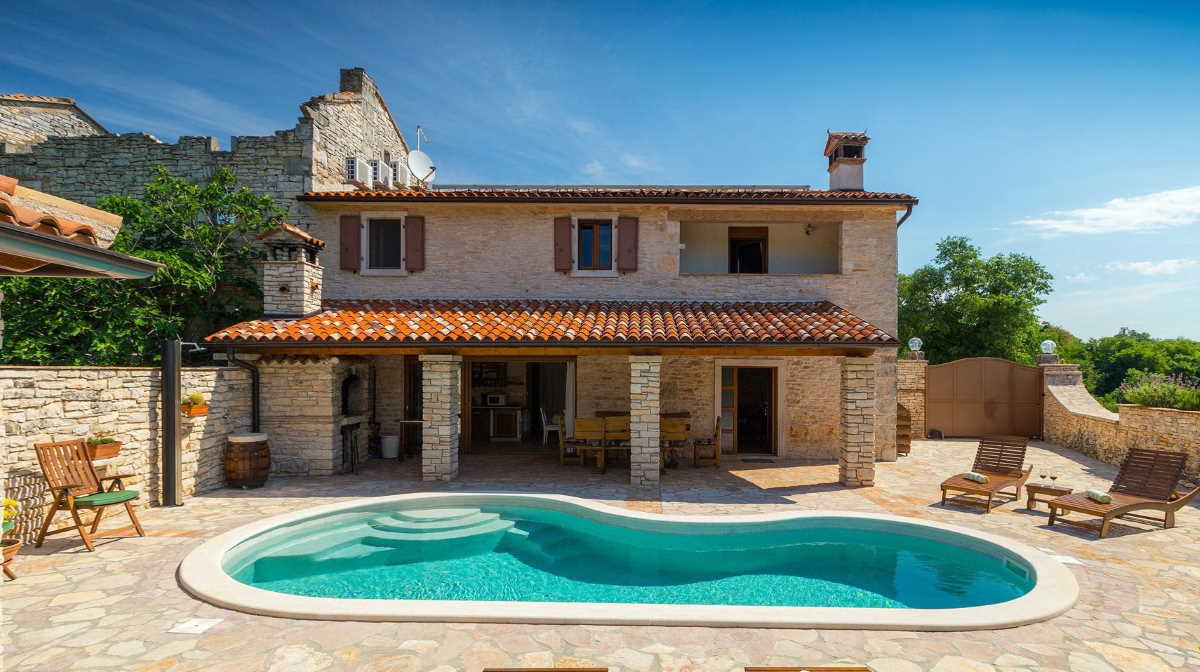 Euro   Europe homes
This is the highest annual increase since the second quarter of 2007. In the EU house prices rose by 5.5% compared with the same quarter of the previous year.

The data were not affected by the COVID-19 containment measures that Member States began to introduce during this period. These figures come from Eurostat, the statistical office of the European Union.

California's 2020 almond crop estimated to be largest on record