Christian Fernsby ▼ | May 2, 2019
The Hong Kong economy advanced 0.5 percent year-on-year in the first quarter of 2019, slowing from a downwardly revised 1.2 percent expansion in the previous period, an advance estimate showed. 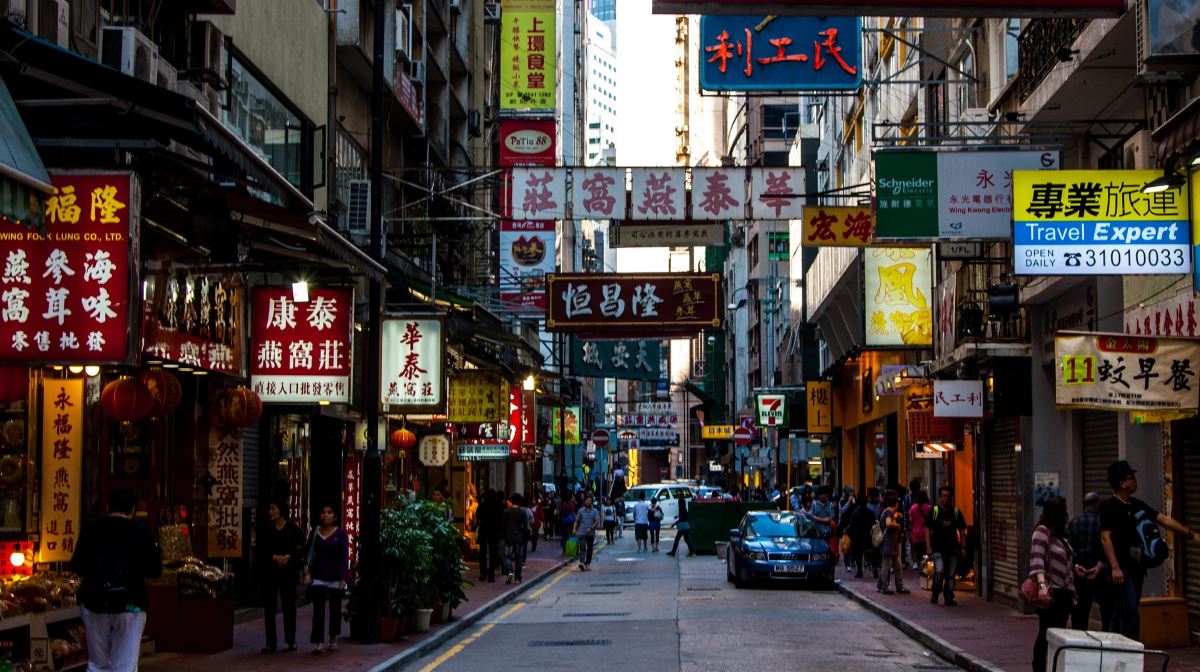 Private consumption grew by 0.1 percent, easing from a 2.7 percent expansion in the fourth quarter of 2018; and government spending went up by 4.5 percent, slowing from a 4.9 percent growht in the previous quarter.

Additionally, fixed investment shrank 7.0 percent, after contraction 5.8 percent in the prior period.

Exports of goods dropped 4.2 percent, following a flat reading in the last quarter of 2018 and those of services rose 1.4 percent, lower than a 3.3 percent rise.

Imports of gooods declined 4.6 percent, after expanding 3.3 percent in the previous quarter and those of services fell 1.0 percent, down from a 2.1 percent increase in Q4.

On a quarterly basis, the economy is expected to grow 1.2 percent in the first quarter of the year, rebounding from an upwardly revised 0.5 percent contraction in prior period. ■

Kozani saffron to be exported to China by end of May