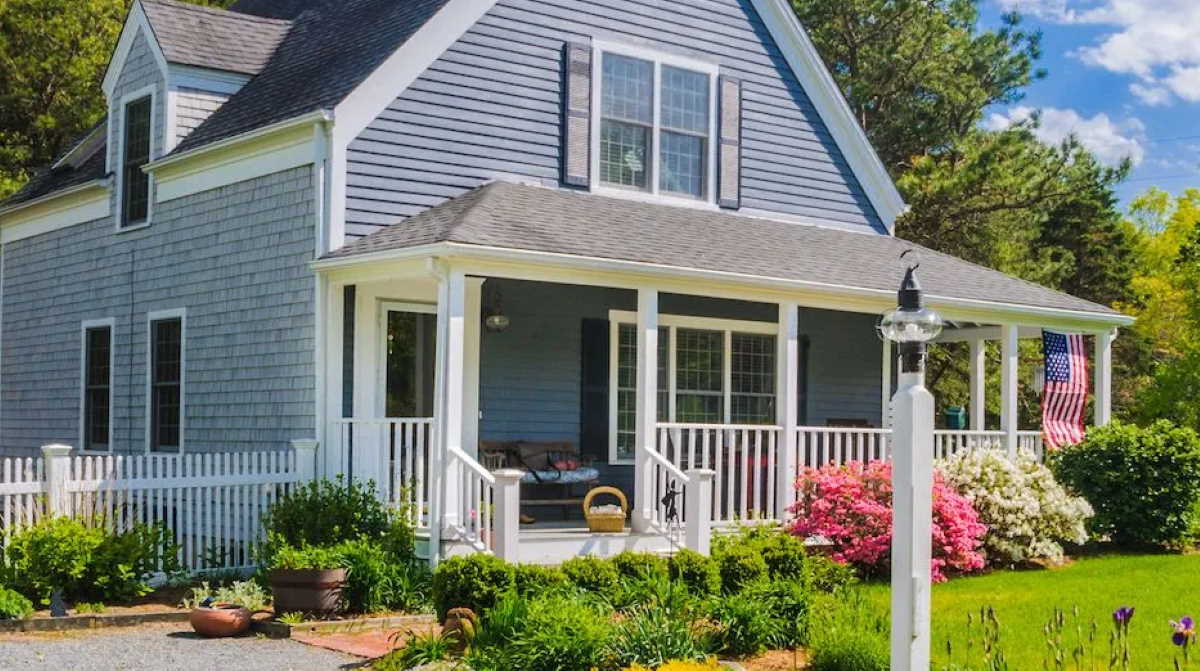 The median asking price of new listings was up 12.8% from a year earlier.

45.8% of homes that went under contract had an accepted offer within the first two weeks on the market.

This has also held relatively steady for the last 17 weeks. ■