Growth of new orders, production and employment in Colombia

Christian Fernsby ▼ | November 4, 2019
Operating conditions in the Colombian manufacturing industry improved further at the start of the final quarter of 2019.
KEY POINTS 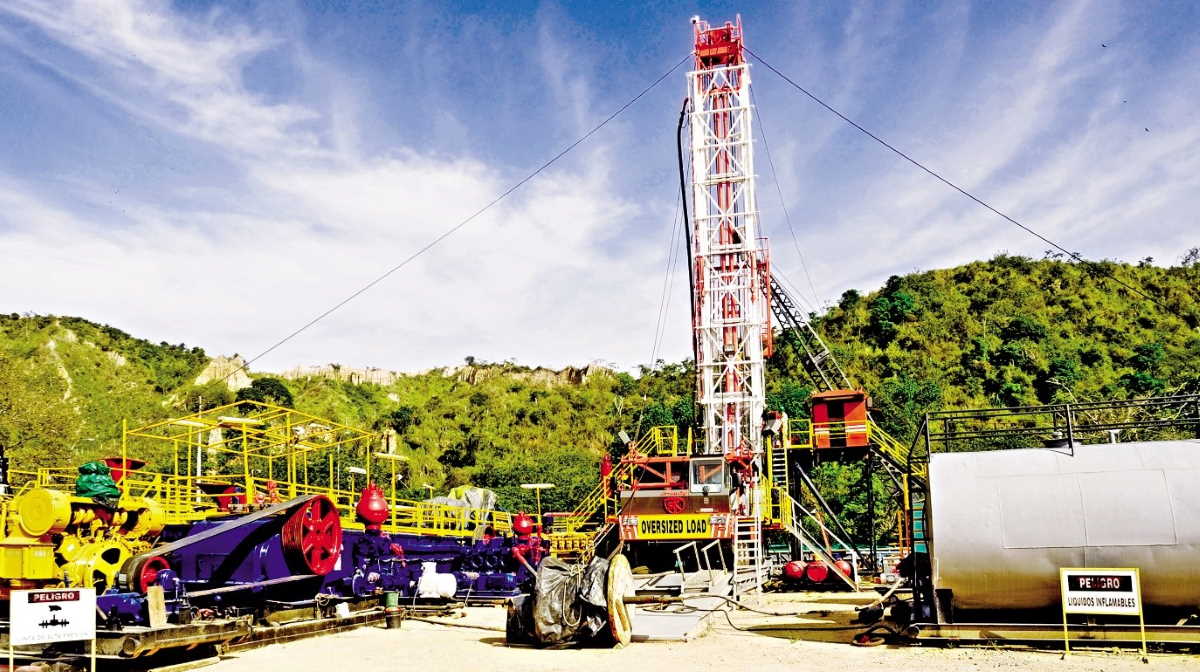 Meanwhile, input cost and output price inflation accelerated to 32- and eight-month highs respectively, reportedly due to US dollar strength.

Rising from 50.9 in September to 51.1 in October, the headline seasonally adjusted Davivienda Colombia Manufacturing PMI was at a three-month high.

The latest figure pointed to a fourth, albeit slight, consecutive monthly improvement in the health of the sector.

Three out of the five sub-components of the PMI were in expansion territory, while stocks of purchases declined and vendor performance worsened.

The upturn was modest, but the quickest since July.

New orders expanded at a slightly stronger pace than in September, though one that was slight overall.

According to survey participants, advertising, greater client requirements and new product launches all drove up sales in October.

The uptick in order flows exerted mild pressure on the capacity of manufacturers, as highlighted by a renewed increase in unfinished business.

Although the fastest in one year, the pace of backlog accumulation was slight.

The increase in payroll numbers was the fourth in consecutive months and the most pronounced since September 2018.

Input buying rose for the third time in the past four months, the exception being a decline in September.

Some firms noted the use of inputs in the production process, while others reported a lack of working capital to acquire more materials.

Holdings of finished goods likewise contracted, with anecdotal evidence pointing to the fulfilment of orders from stocks.

Largely due to a weaker Colombian peso against the US dollar, input cost inflation picked up to a 32-month high in October.

Subsequently, manufacturers raised their selling prices to the greatest extent since February.

Goods producers were strongly confident of a rise in production over the course of the coming 12 months, with optimism boosted by projects pending approval, investment in machinery, new store openings and product diversification.

The level of positive sentiment was littlechanged from September, thereby remaining above its long-run average. ■

Indian ships to ban single use plastics from January 1