Christian Fernsby ▼ | October 15, 2019
The Federal Reserve Bank of New York released a report unexpectedly showing a modest acceleration in the pace of growth in regional manufacturing activity in the month of October. 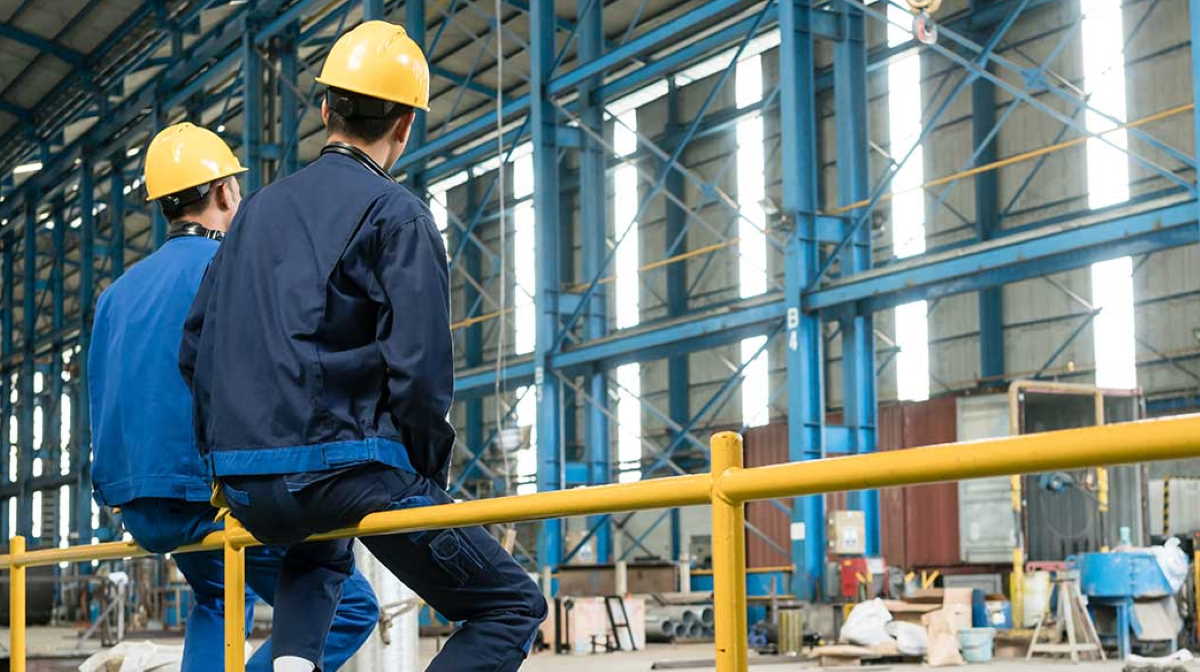 Empire State   New York factory
The New York Fed said its headline general business conditions index edged up to 4.0 in October after dipping to 2.0 in September, with a positive reading indicating an increase in regional manufacturing activity.

The modest uptick came as a surprise to economists, who had expected the general business conditions index to slip to 0.8.

The unexpected increase by the headline index partly reflected a notable acceleration in the pace of growth in shipments, with the shipments index jumping to 13.0 in October from 5.8 in September.

The report also said the new orders index came in unchanged from the previous month at 3.5, pointing to a small increase in orders.

Meanwhile, the number of employees index dipped to 7.6 in October from 9.7 in September, indicating a slowdown in the pace of job growth.

The prices paid index also slid to 23.1 in October from 29.4 in September, while the prices received index dropped to 6.3 from 9.2.

The index for future business conditions rose to 17.1 in October from 13.7 in September but remained well below the levels seen for much of the past few years. ■

Brexit talks to resume after 'constructive' negotiations into the night