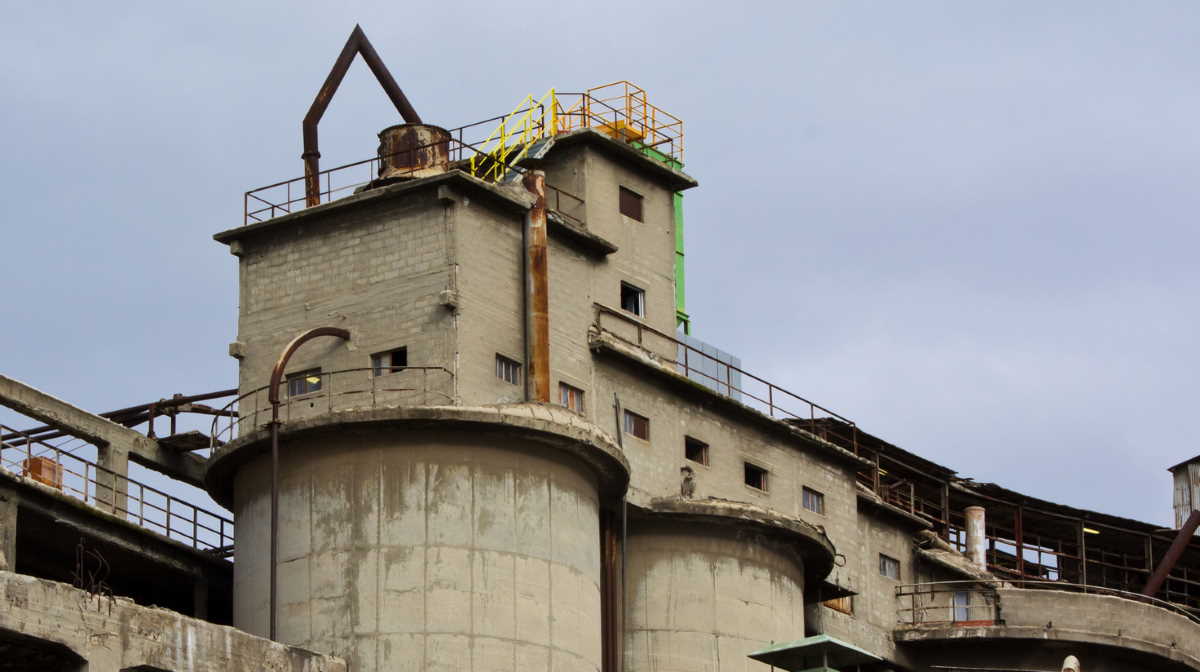 Markit's PMI for manufacturing stood at 53.9 in December, slightly down from 54.1 in November.

“The latest figure indicated a solid improvement in the health of the goods-producing sector that was above the average for the current sequence of expansion which spans over two-and-a-half years,” Markit noted. ■

Huawei to focus on survival in 2020