Christian Fernsby ▼ | March 25, 2020
Business activity in Germany fell sharply in March, led by a record contraction in the country’s service sector, according to the latest ‘flash’ PMI survey data from IHS Markit. 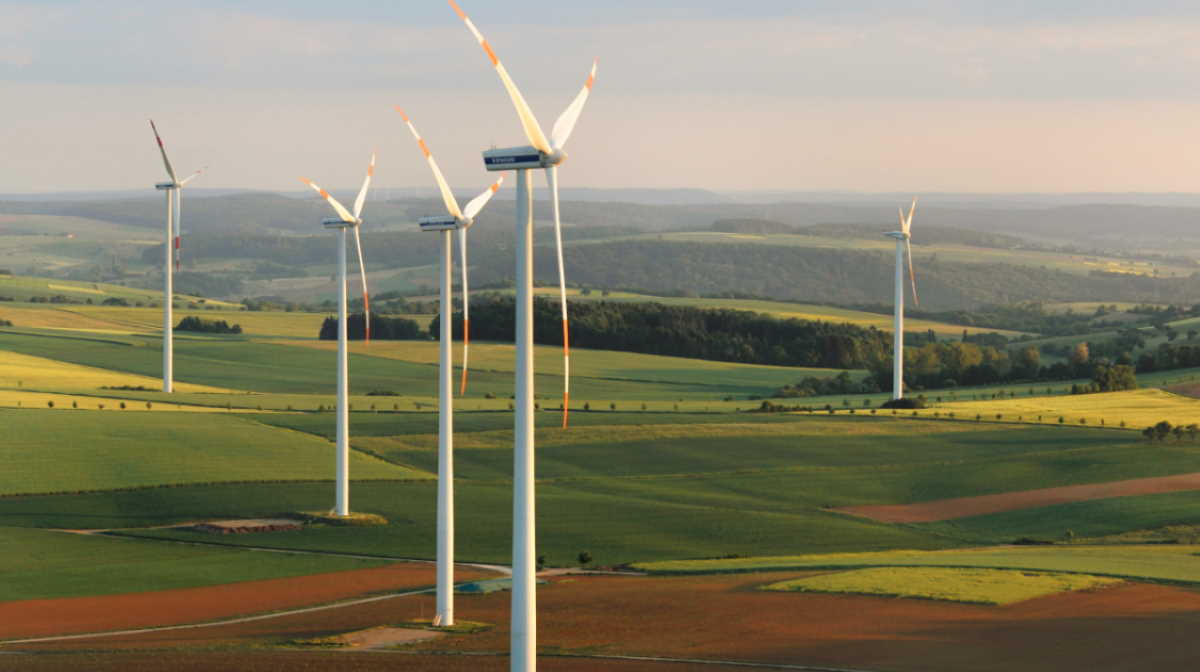 The preliminary data were based on responses collected between March 12-23.

The sharp drop in activity in March was driven by the service sector, where businesses highlighted the impact of efforts to contain the spread of the coronavirus disease 2019 (COVID-19).

The Flash Germany Services PMI Activity Index came in at 34.5, its lowest since data collection for the service sector started in June 1997.

Data also showed a deepening downturn in the manufacturing sector.

Production fell sharply and at the joint-fastest rate since early-2009 (matching the rate of decline seen in July 2012, at the depths of the eurozone debt crisis).

The headline Flash Germany Manufacturing PMI sank to 45.7, though it was supported somewhat by a further increase in supplier delivery times – the most marked since July 2018 – and a noticeably slower fall in stocks of purchases, both linked to supply-side disruption.

New business in the service sector showed a record decrease, with the data highlighting a steep drop in new work from both domestic and international clients.

After increasing – albeit marginally – in each of the previous four months, employment across Germany’s private sector returned to contraction in March.

The decline was the steepest since May 2009 and was underpinned by similarly sharp drops in workforce numbers across both manufacturing and services.

The decline in service sector outstanding business was the second-fastest on record.

Firms’ expectations towards activity in a year’s time took a significant hit in March.

Manufacturing sentiment fell to its lowest since this particular series started in July 2012, while confidence in the service sector was the weakest since November 2008 (and the second-lowest on record since mid-1997).

Elsewhere, latest data showed a marked decrease in price pressures, as the recent drop in oil prices added to the effects of generally lower demand for raw materials and other inputs.

With cost inflation in the service sector falling to a near four-year low and manufacturing purchase prices dropping at an accelerated rate, March saw the first decrease in overall input costs since April 2016.

Efforts to support sales saw average prices charged for goods and services fall at the fastest rate for more than a decade in March.

The decline in manufacturing factory gate prices extended to a ninth straight month, with the rate of decrease accelerating to the quickest since October 2009.

Charges levied by service providers fell for the first time in more than five years. ■