Christian Fernsby ▼ | April 18, 2019
The German economy is set to grow by just 0.5 percent in 2019, the Federal Ministry for Economic Affairs and Energy announced. 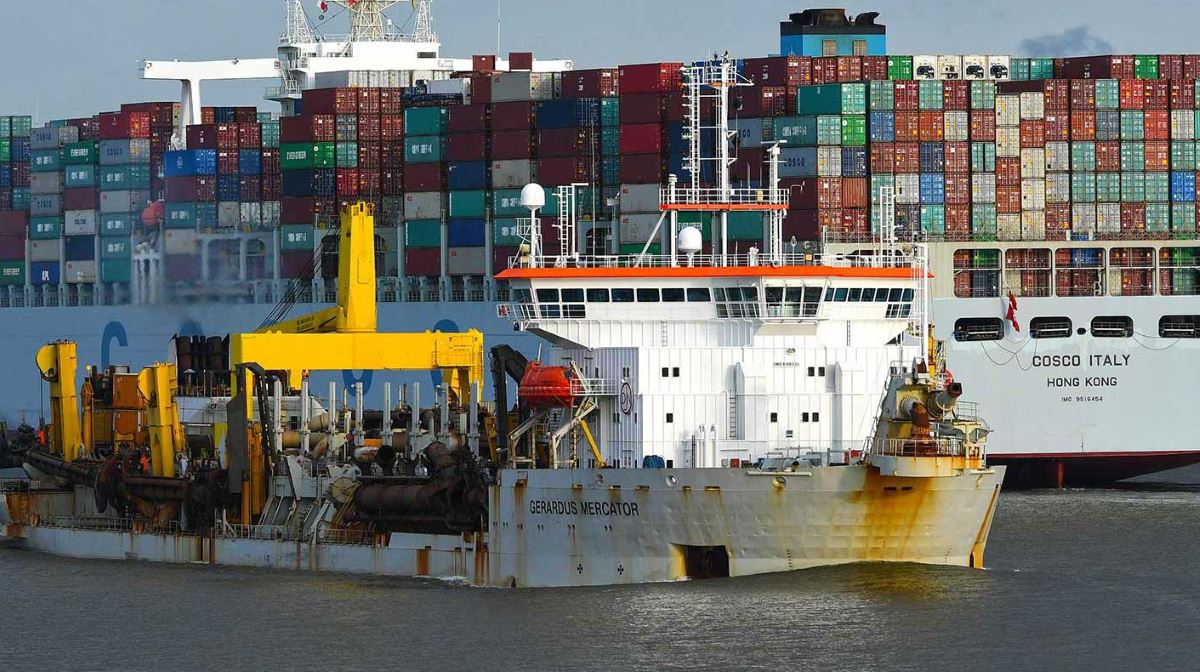 "We are investing at record levels in infrastructure, education and research and are focusing on future technologies such as artificial intelligence. Nevertheless, the current weak phase of the German economy must be a wake-up call for us," said minister for economic affairs and energy Peter Altmaier

In a press statement, the ministry said the difficult start to 2019 was a consequence of problems such as the introduction of the new Worldwide Harmonized Light Vehicles Test Procedure (WLTP) approval tests for passenger cars and the low water level in the Rhine last year.

Growth was reportedly also impeded by a global slowdown as a result of conflicts over trade and ongoing uncertainty over Brexit process.

"The best times are over for the economy. Now the federal government should set investment incentives for climate protection and tackle a real tax reform. Politicians must not lose any more time," commented Joachim Lang, director general at Federation of German Industries (BDI).

However, Altmaier emphasized there was also cause for economic optimism.

"The labor market is developing positively, as are wages; this will lead to rising incomes for people as a result of the tax relief. That is why I am working to improve the competitive and tax conditions for our companies," he said.

The government said it expected employment to rise to just under 45 million people by 2020, the highest number ever recorded. At the same time, the unemployment rate will fall to an all-time low of 4.6 percent.

Higher wages and tax relief have led to a noticeable increase in disposable income for citizens. Consumer demand is strong. Imports are expected to expand significantly and, as a result, foreign trade is expected to weigh on economic growth.

While German companies are more reluctant to invest in machinery and equipment than last year, the outlook for capital expenditure is trending upwards.

Construction investments remain brisk due to high demand and low interest rates. Public investment in construction is set to increase significantly this year and next. However, the construction industry is struggling with capacity bottlenecks, which are reflected in rising construction costs. ■